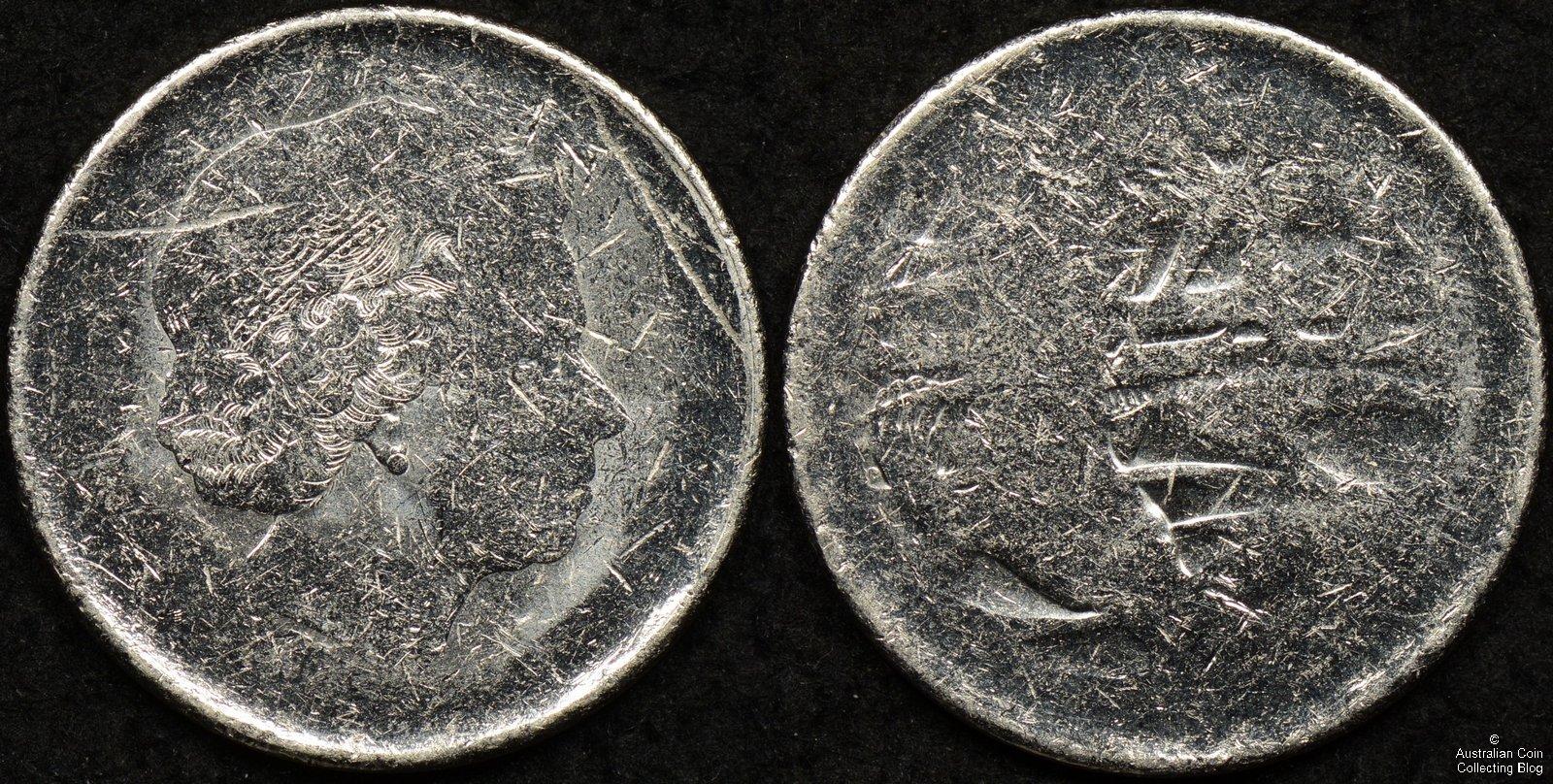 Over on our Facebook page we usually put some coin photos up on a Friday afternoon to get our readers relaxing into the weekend. This week, to take the pressure off the working week we’ve decided to focus on striking pressures in particular weakly struck coins. Then we’ll be moving Fridays photos to a more reader friendly Sunday photos (sorry I know it doesn’t have the same ring -name suggestions invited).

For coins to be made the dies need to strike together at force to transfer those designs into the metal blank surface. It takes between 35 and 200 tonnes of pressure to strike coins and this varies with each coin denomination and if it’s a proof coin or a circulation strike. When the press is setup with new dies a touch series is often made increasing the pressure with each coin struck to decide which tonnage will be used in that production run to make the perfect coin and get the most use out of the dies.

Coins struck with a lower than optimal pressure show poor definition and are labelled die adjustment strikes. This can also happen if there is a press malfunction anytime within the production run, a low pressure strike causing weakness in the coin design. This happens uniformly around the obverse and reverse and is generally the same on both sides of the coin. 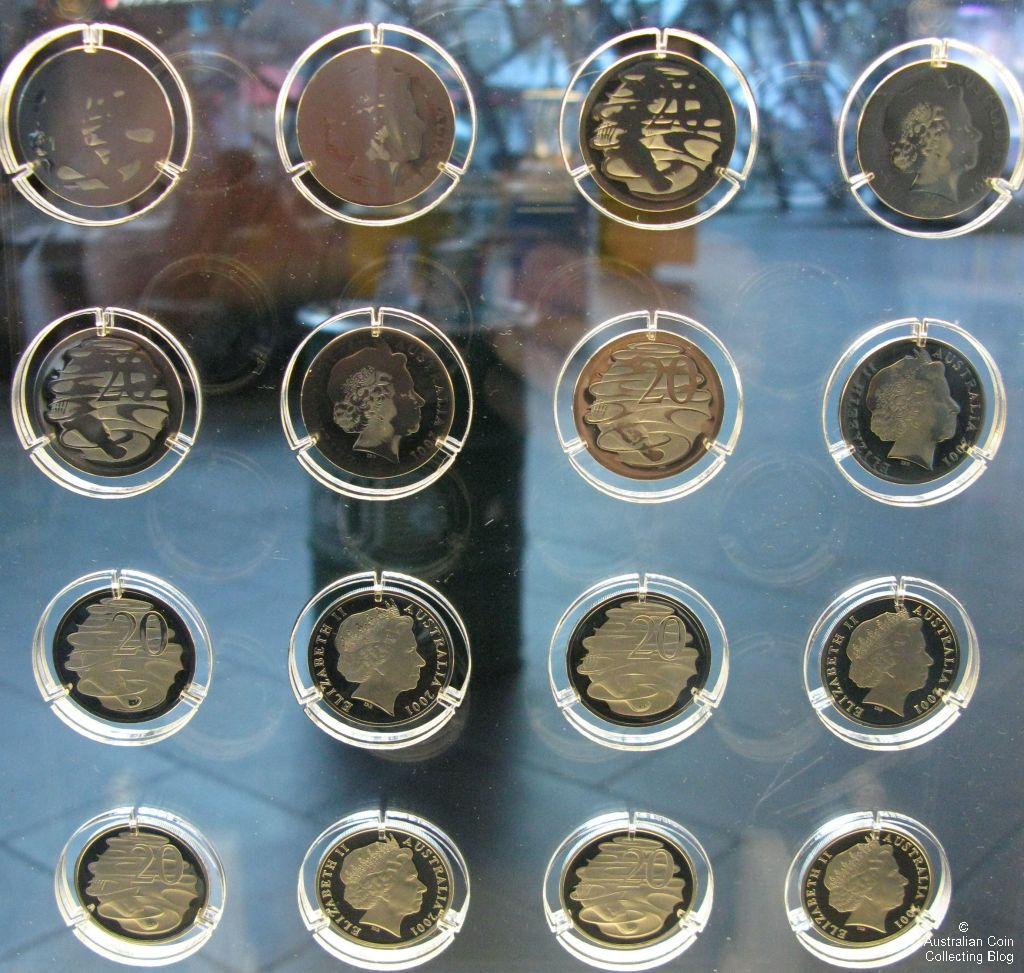