This article appeared in February 2012 Australasian Coin and Banknote Magazine written by the team at the Australian Coin Collecting Blog and is reproduced here for your viewing pleasure. 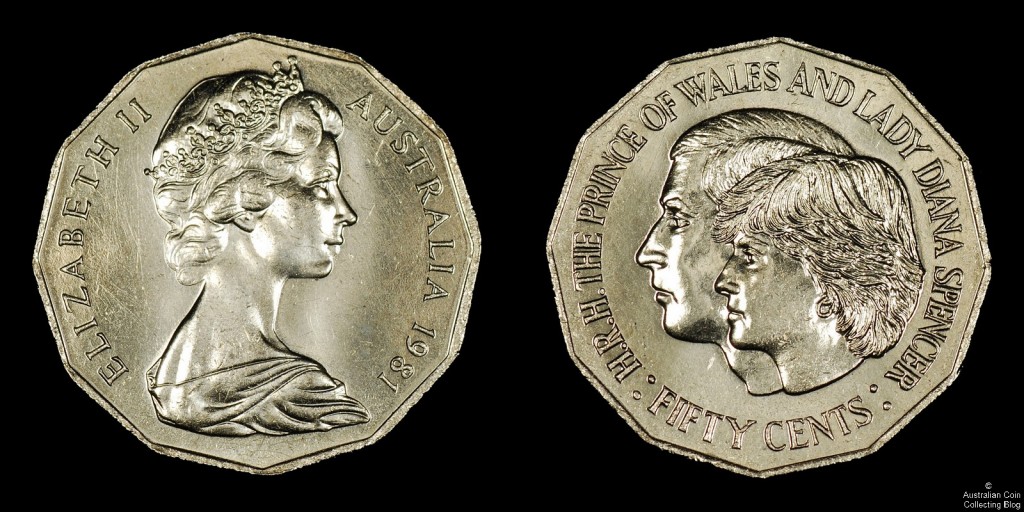 Figure 1: the unimpaired 1981 50c commemorating the marriage of His Royal Highness the Prince of Wales and Lady Diana Spencer.

On July 29th 1981 His Royal Highness, Charles the Prince of Wales married Lady Diana Spencer at St. Paul’s Cathedral in London. This article discusses the Australian 50c coins that were minted to commemorate this marriage and looks at two flawed coins that in some ways mirror what was a flawed and ultimately tragic union.

The engagement and marriage of Prince William and Catherine Middleton gave us a taste of both Royal fever and the frantic efforts of minting authorities around the world to release collector coins celebrating both events. Circumstances were little different in 1980 and 1981 with many different coins being released world wide to celebrate the engagement and marriage of Charles and Diana. The Royal Australian Mint did not look like joining the party and Aussie collectors had almost resigned themselves to collecting British and other world issues celebrating the Royal marriage.

However, on Sunday May 31st 1981 the then Treasurer, John Howard announced that a 50c coin would be minted to commemorate the Royal Wedding. Problems due to an on-going industrial dispute being experienced by the Royal Australian Mint at the time meant the coin would be minted in the United Kingdom or Canada. The new coin would bear jugate portraits of Charles and Diana on the reverse designed and sculpted by that doyen of Australian decimal coin design, Stuart Devlin.

We know now that the Chuck and Di 50c (as it is affectionately known) was minted to the tune of 20 million coins at the Royal Mint branch in Llantrisant in South Wales. 5 million of these coins were made available to Australian trading banks in early July 1981, just 3 short weeks before the Royal nuptials. This was later than planned as the delivery of coins was held up by yet more industrial action by the Transport Workers Union.

A regular commemorative Charles and Diana 50c can be seen in Figure 1. These were struck on a dodecagonal (12 sided) cupro-nickel blank with plain edges. After being struck, the coins measured 31.51mm from one flat edge to the opposite side of the coin. Interestingly the low rim of all dodecagonal Australian 50c coins are formed during the striking process rather than being applied by an upsetting mill as is usual for round coins. If you’ve taken the time to examine any mint state Charles and Diana 50c coins you’ve probably noted that the quality of strike is certainly better than Australian minted 50c coins of the time and the lustre can be a little more subdued than locally made coins. 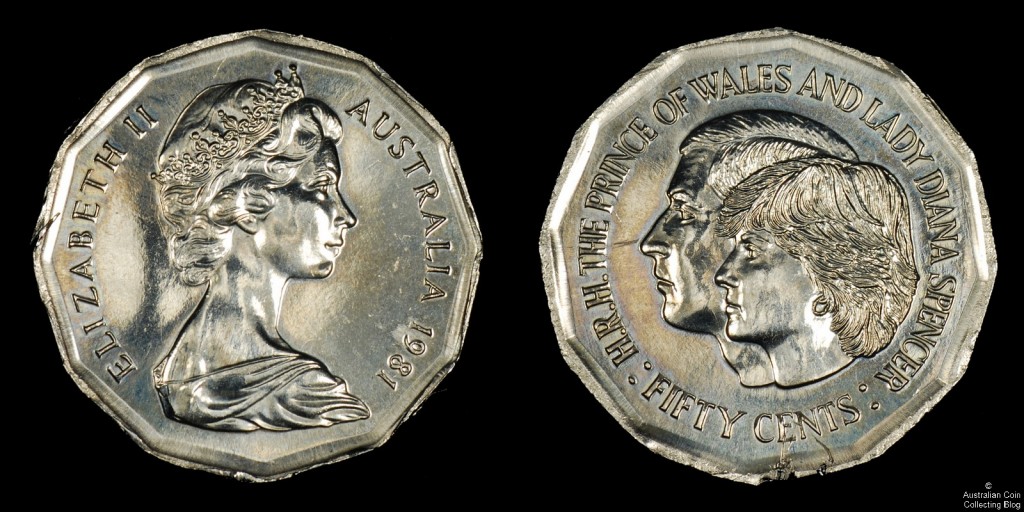 Figure 2: the first of the two broadstruck errors discussed in this article. 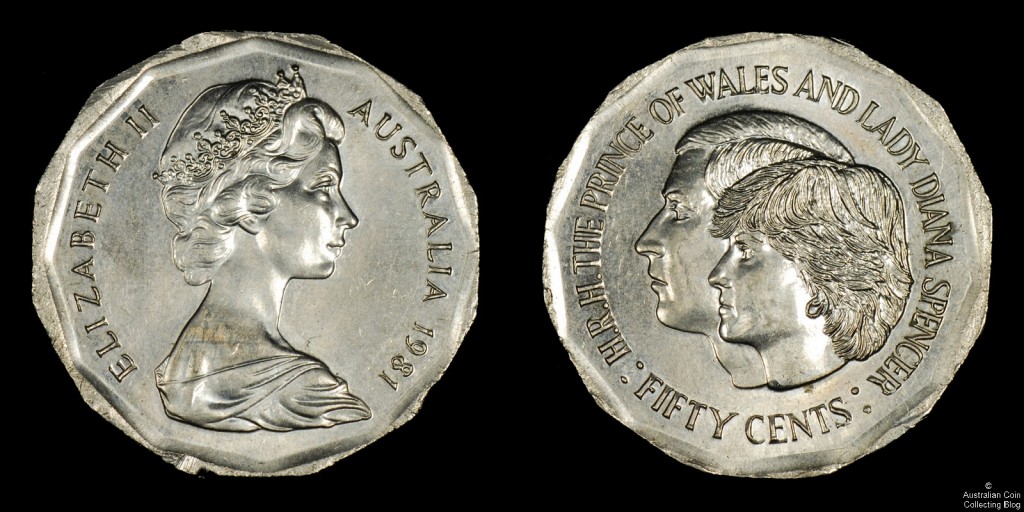 Figure 3: the second of the two broadstruck errors discussed in this article.

Figures 2 and 3 show two different Charles and Diana 50c coins that were definitely not minted correctly. Both coins are what is known as broadstruck errors. This means that they were struck without the collar die (the less commonly discussed third die used in the minting process) in place and the planchet has spread out considerably. There are several indicators of this spreading, the most obvious is that the diameter of the broadstruck coins is greater than the standard. The coin in Figure 2 measures 33.55mm while that in Figure 3 measures 33.59mm. A second indicator of this spreading is shown by examining the lettering on the legends of both coins. In each case there is strong fishtailing at the base of the radial elements caused by outward metal flow due to the lack of the containing collar during the striking process. A final indicator of the spreading of these coins is clear in an examination of the design itself. In both cases there is a considerable amount of the flan extending past the edge of the design elements, obviously not something that is present in a regular coin.

Of interest is that the planchet in Figure 2 was rotated by about 15 degrees from normal orientation when struck. It is also worth noting that despite the coins being in exceptional condition that both have some mechanical damage. Figure 2 shows damage on the reverse on the rim at about 6 o’clock. Figure 3 shows similar damage on the rim at about 7 o’clock on the obverse. Of course we cannot ever be sure but it would be somewhat romantic to speculate that in both cases this damage may have been caused by Royal Mint workers dislodging these coins from the minting press where they had become stuck in the coining chamber.

Broadstruck Australian 50c coins are rare. The authors have only seen three in the last few years. In that same time the authors have noted several coins struck off-centre, quite a few ram-struck coins, and many clipped planchets. To find these two errors in such similar condition with the same design is unusual indeed. Before concluding the authors would like to indulge a moment in the serendipitous events that happen in the fine hobby of coin collecting from time to time. We had never seen a broadstruck Charles and Diana 50c coin until the coin in Figure 2 was purchased at private sale in 2011 and as luck would have it just a couple of weeks later the coin in Figure 3 was listed for online auction and needless to say we snapped it up, keen to have such a fine pair of errors. Serendipity indeed.
References:
“Australian 50c Coins – 1981 Royal Wedding Charles and Diana 50c” (2010) Retrieved October 31, 2011 from https://www.australian-coins.com/blog/2010/01/australian-50-cent-coins-1981-royal-wedding-charles-and-diana-50c.html
Author Unknown (1981). “Blanks show up in 50c Release”. Australian Coin Review, Vol 18 No 3. pp 9
Fish, P (1981). “New Field Opens up for Collections”. Australian Coin Review, Vol 18 No 1. pp7-9