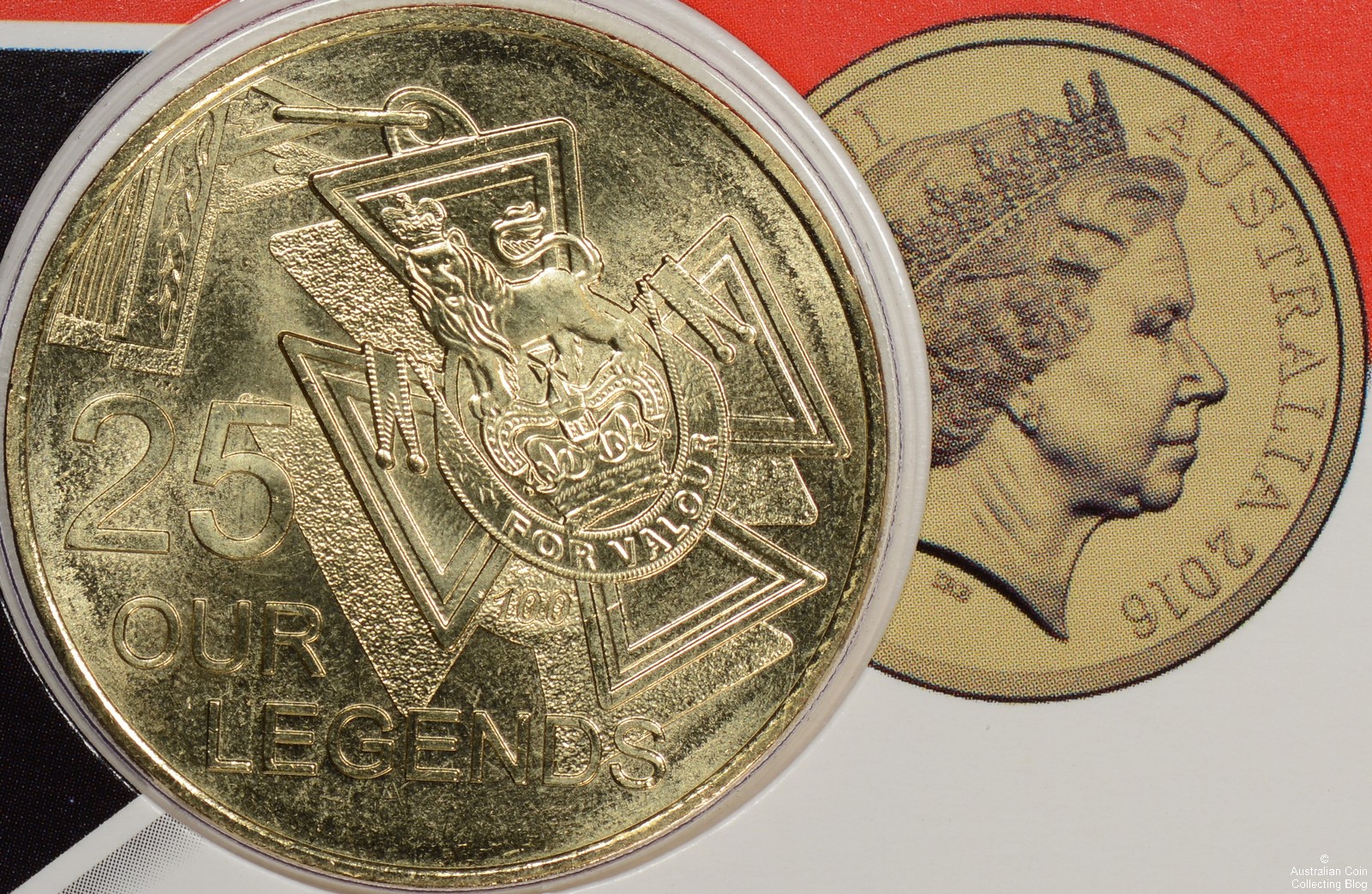 Learn the Legend: Anzac to Afghanistan is the name of the series of coins being distributed by News Corp through local participating newsagents and newspaper outlets. The 14 coins minted by the Royal Australian Mint are available each day over a 2 week period with the first coin in a collector album being given away with the purchase of a newspaper. Each coin thereafter costs $3 per coin and collectors are keenly visiting their newsagent each day to pick up the new coin. Buy a newspaper and present the token inside to the newsagent to redeem the daily coin.

The first (and free) coin in the series is a 25 cent coin struck in nordic gold which is not a real gold coin but an alloy of aluminium zinc and bronze that’s gold in colour. Each weekend a 25 cent coin will be issued with 4 in the entire series. Weekdays collectors and keen enthusiasts will have the opportunity to purchase the 20 cent coins in the series totaling 10 coins. The complete set includes 14 coins and is similar to last years 100 years of ANZAC 20 cent collection.

Each coin has a different theme and is part of the ANZAC centenary commemorative issues and events happening throughout 2014 to 2018. Each coin honours great military moments in history and the designs are inspired by images from the Australian War Memorial, Gary Ramage -news photographer and The Australian Government Department of Defence. The coins are legal tender and have been minted by our circulating coin producer the Royal Australian Mint. They are intended though to be collector coins. 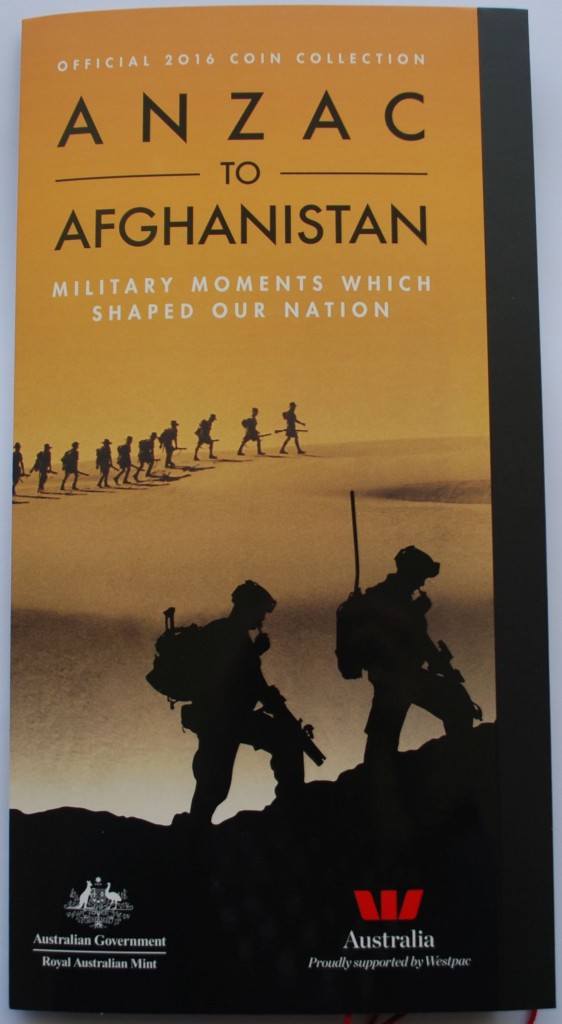