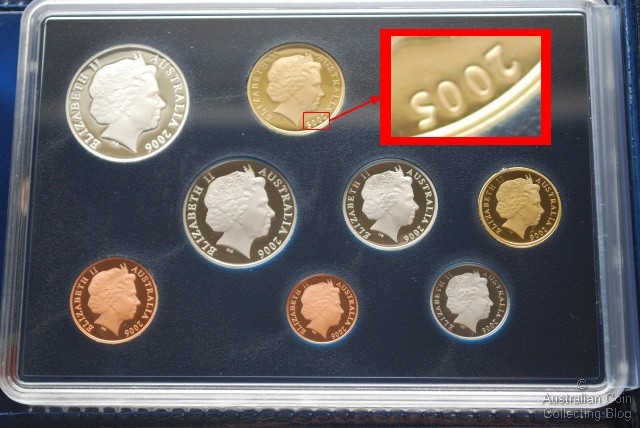 Rarely since this coin was first found do we see one of these error sets for sale and the price appears to be really hotting up in the coin market. Originally it was Downies that found, marketed and sold within 24 hours around 20 2006 proof sets that contained the wrong dated dollar coin! Now it wasn’t just that the 2006 proof set contained a 2005 dated coin but it was the standard design Mob of Roos $1 coin that wasn’t actually minted in proof in 2005. Struck in 2005 for the 60th Anniversary of the end of WWII was the iconic Dancing Man figure on the one dollar coin in the proof sets. So this coin, the 2005 proof Mob of Kangaroos design was unique in these error sets and the only way to get one of these coins. And whether or not you enter the debate if it’s a mule or not it is still a coin that wasn’t meant to be struck.

Issued at just $80 for the standard proof set, the 20 error sets quickly sold out through Downies at $1,995 and it’s estimated a further 20 sets were found by collectors making only 40 known examples of this coin. Since 2006 barely a handful of these sets have changed hands and it’s rare to see a set sell. McDonald’s 2014 gives a catalogue value of $3,500 but hearing not long after the Downies sellout collectors were seeking sets and paying around the $3,000* mark then surely that’s a little on the low side after almost 10 years since the Mint mistake.

There have been 2 coins graded by PCGS to date (Feb 2015) a PR68DCAM and PR69DCAM seen here at Drake Sterling Numismatics. The other 38 odd examples are presumably still in their proof sets as they were issued.

January 2015 saw a set come up for auction on eBay and what better way to determine a value than to see what collectors are willing to pay! This set with all the information about the Downies find in the listing sold for $5,100.99 (plus $62.65 delivery). It’s unconfirmed that yet another set sold privately around the same time for approximately $10,000. In the past public auction houses have auctioned sets realising $2850 in August 2013 at Roxbury’s, $2,563 in May 2012 at Status International and $2200 on eBay in 2011.

Something worth considering too is if you wanted to go out and buy one of these sets it may just be difficult to find a collector that wants to part with theirs! 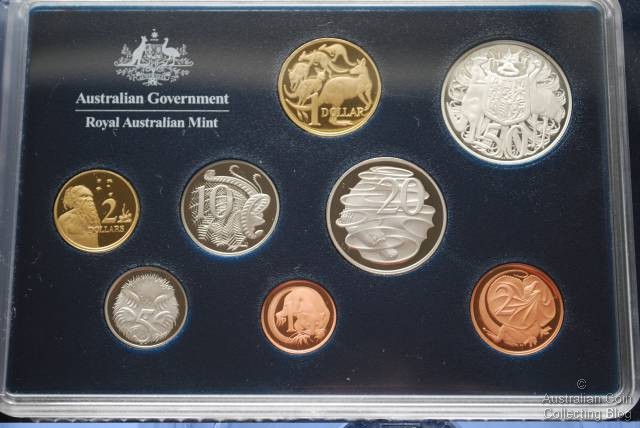