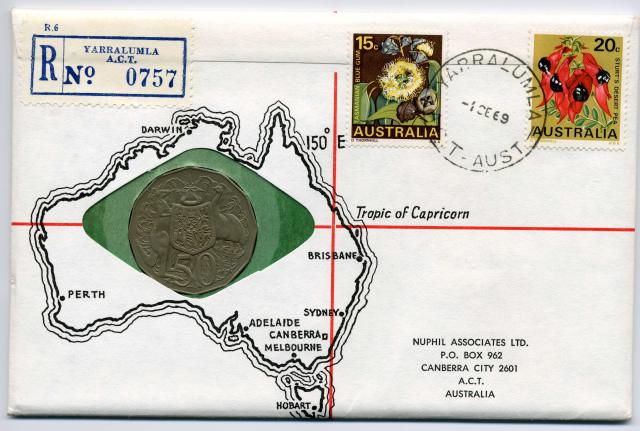 In the first part of the Australian 50 Cent Coin Value entries I talked about some of the more valuable circulation coins and the relative lack of value of the commemorative 50 cent coins. In this second part I’ll talk about some of the real rarities that you’d be staggeringly lucky to find in your change. Still, the coins exist and if you’re really really lucky you might find one. You might have a better chance of winning the lottery though, so don’t start counting your money just yet.

That’s it for 50 cent coin values. There’s a bunch of NCLT issues of fifty cent coins that you might be lucky enough to find in circulation, and then there’s the ridiculously expensive gold 2009 50 cent coin but you wont find one of those any time soon!