Almost a year since it was announced the 100 Years of ANZAC dollar was being released into circulation we’re seeing the same design struck again now dated 2015. With the same reverse design in both 2014 and 2015 issued into circulation the chase is on to find those 2015 dated coins. Those lucky enough to be in Melbourne today, a Mint pop-up shop allowed visitors to swap their pocket change for a new set of 2015 circulating coins which included the new 2015 100 Years of ANZAC the spirit lives 2014-2018 $1 coin. The question now is will we see this same design each year throughout the centenary celebrations up to 2018? 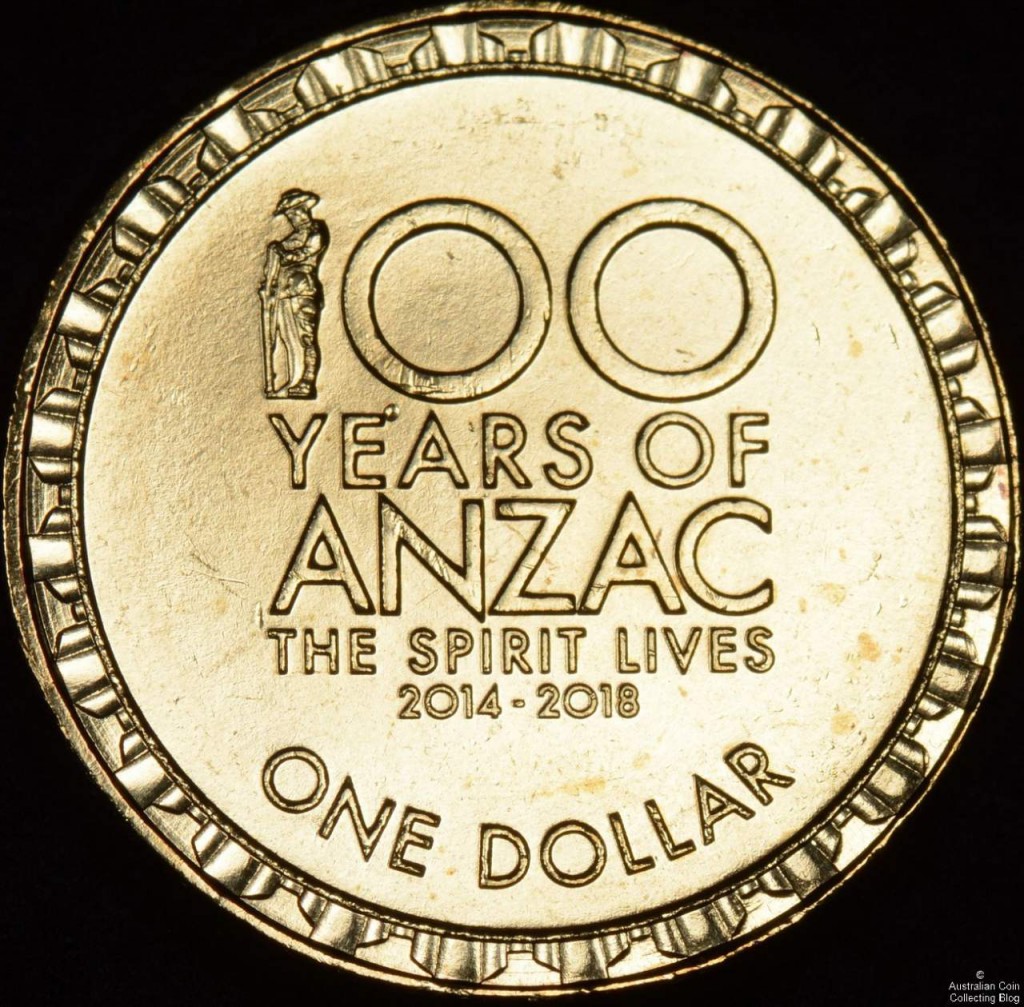