Yesterday on social media someone posted up a new blue and white coloured two dollar coin. The obverse (heads) side of the coin showed the usual Ian Rank-Broadley portrait of Queen Elizabeth. There reverse was very different. It showed a blue and white checkered coloured ring around the British crown all within an Australian Police badge star. Above was the denomination (TWO DOLLARS) and below the words POLICE REMEMBRANCE. You can see an image of the 2019 blue and white Police Remembrance two dollar coin below. 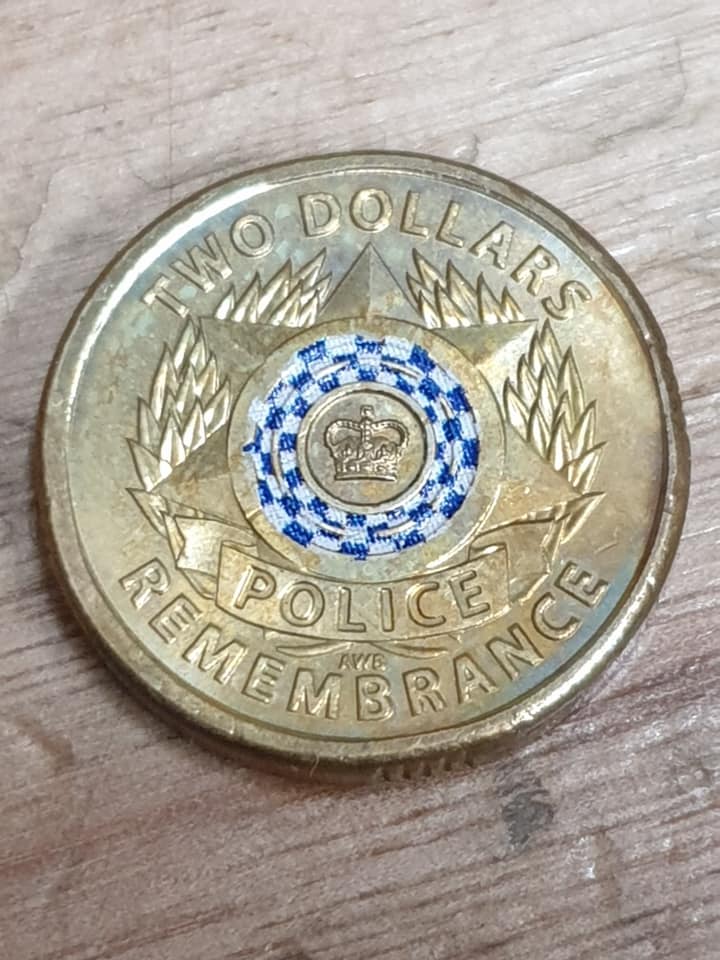 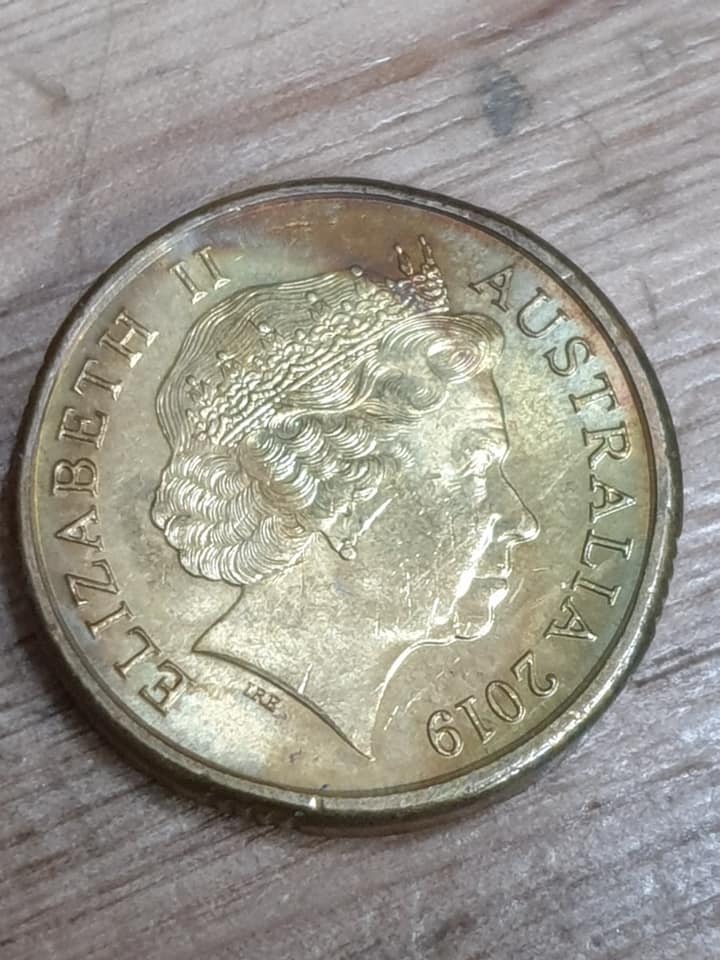 This coin comes as a surprise to the collecting community but as we were writing this article official notification has come from the mint:

Examination of the Australian Government’s ‘Currency Determinations’ allows us to find in Currency (Royal Australian Mint) Determination (No. 2) 2019 which includes the following:

A design consisting of:

(a) in the background, a representation of a laurel wreath; and

(b) superimposed on that wreath, a 7-pointed star; and

(c) in the foreground, a representation of a ribbon containing the word “POLICE”; and

(d) a central circle enclosing a representation of St Edward’s Crown; and

So there you have it. This newly discovered blue and white Police Two Dollar coin is an official release of the Royal Australian Mint. One wonders if releasing it into circulation was a deliberate ploy or an accident. Regardles, the cat is out of the proverbial bag now and we all have a new coloured two dollar coin to look out for!