A Blog reader emailed us after reading our article about the quality of the S counterstamp Netball 20c coins. He explained he obtained two coins both depicting the lustre break at the base of the Queen’s neck and the strike through on the rim. One of the coins however left our reader dismayed and annoyed that the Mint had again left him with an impaired coin so he contacted us for advice.

The S counterstamp was rotated and stamped in the hoop area of the design in the incorrect position. A lack of concentration by Mint staff operating the mobile coin press resulted in the coin not being aligned in the correct position when the counterstamp was applied on site. Usually this kind of error would be picked up and the coin quickly put aside or replaced with a coin with the correct marking. In previous years there have been examples of multiple counterstamps, doubled counterstamps and even coins without counterstamps. This error makes the coin possibly one of a kind, unique and worth considerably more than the $15 purchase price. Probably hundreds of dollars in fact. You can see the coin below. Many thanks to our reader for sharing this image. 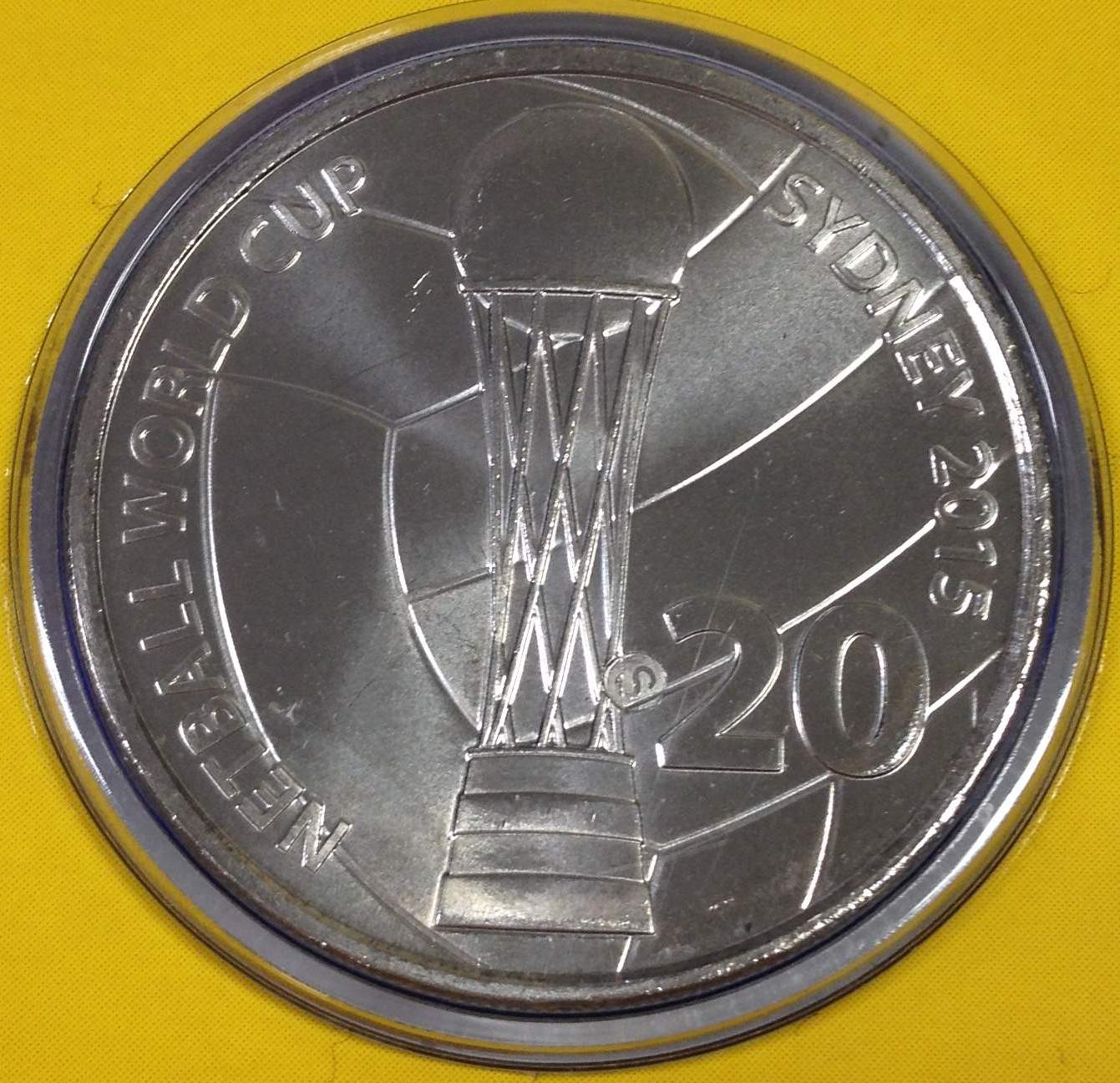