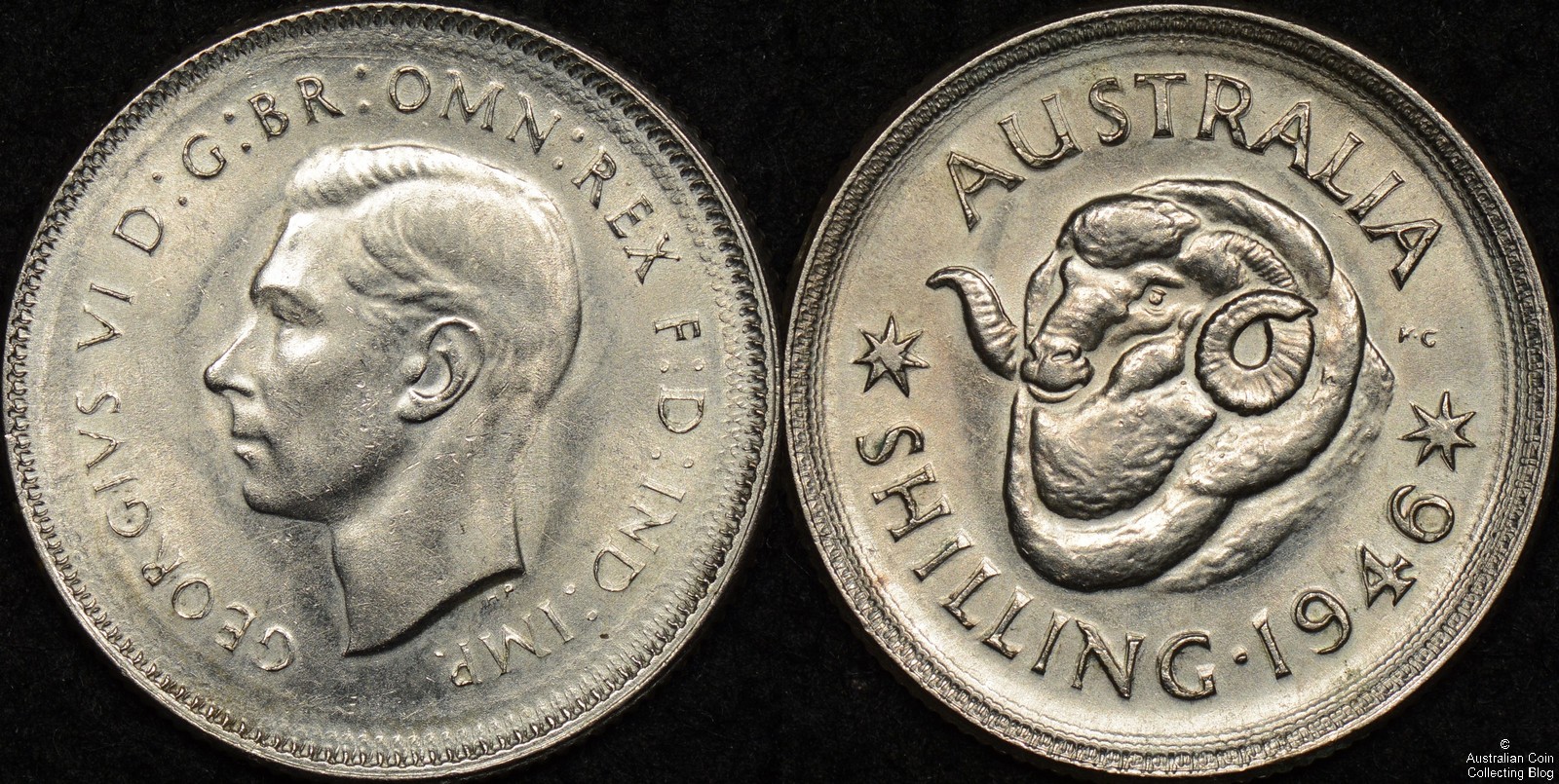 Compared with how many coins are minted in a production run, the rate of error is quite small. The coin shown is a very interesting example of an error coin. On first glance it looks like it may have been tampered with to produce the features that is has such as a wide flat flan and distorted lettering.

On closer inspection this however is not the case. This 1946 shilling was struck as any coin would be. The coin failed to exit the press but was pushed up out of the collar. It was struck again, and again, each time out of the collar. How many times? Perhaps up to 4 times! Now it was these subsequent strikes that did the damage and left the clues to how this coin was made. There is edge milling present indicating it was once struck within the collar as normal. The rim beads show evidence of being smeared outwards when the coin was struck out of the collar which has resulted in the pancake like flan typical of an out of collar strike.

The ram and portrait are well struck with no damage further disagreeing with with any post mint damage scenario. The legends are however a different story. The reverse shows clear doubling and tripling of the letters indicating there was more than one strike at a very slight rotation. The obverse shows distortion to the lettering this time making them thinner, the subsequent strikes obliterating the width to the letters because of the slight rotation. This is a common indicator of a double struck coin. 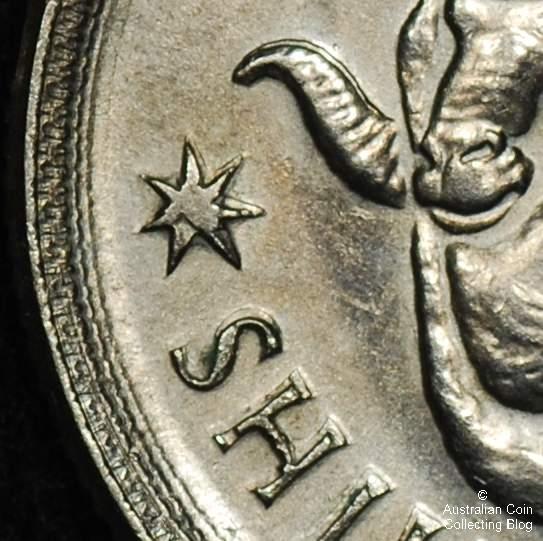 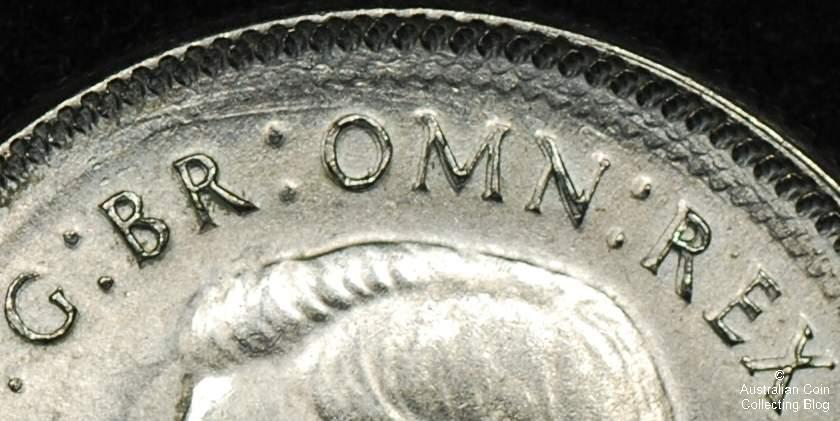