Home › Australian Decimal Changeover › What if the Dollar Wasn’t a Dollar? We nearly had a Royal!

What if the Dollar Wasn’t a Dollar? We nearly had a Royal! 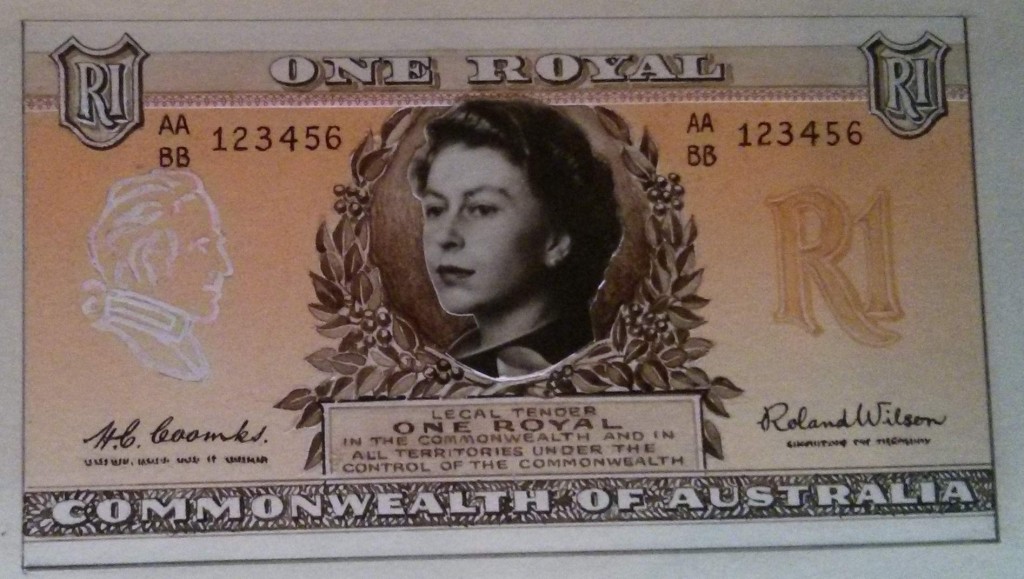 In the news recently has been funny suggestions of what we should change our dollar to. From “Dollarydoos” to “Straya Cash” it’s all in jest but what if our dollar wasn’t called a dollar? Coming up to 50 years since we changed to decimal currency let’s take a look back at what easily could have been.

The first successful move on a currency change was made in October 1958 when Prime Minister Sir Robert Menzies enacted an election promise announcing that the Government accepted the principle of decimal coinage and would effect a reform away from the current system of pounds, shillings and pence. By August 1960 the Decimal Currency Committee recommended the new currency be based on one unit (10 cents) equalling 10 shillings and this would be much easier for businesses and to teach in schools.

Announced by Government on April 7th 1963 the changeover date would be February 14th 1966 (if practicable) and new Mint in Canberra was being planned. The next step would be to decide on a name for the new currency unit.

The public were called upon in a naming competition which saw over 1,000 suggestions. Names such as Austral, Oz, Boomer, Roo, Kanga, Emu, Koala, Digger, Zac, Kwid, Dinkum and Ming (the nickname for Prime Minister Menzies) were all considered. 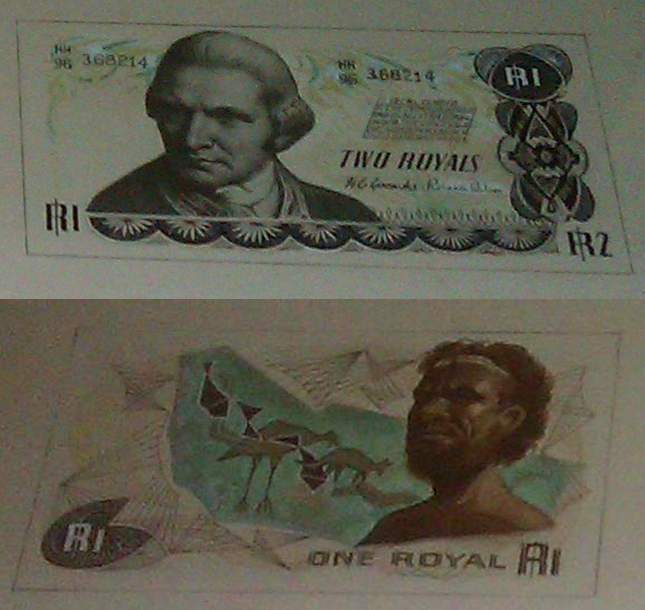