50th Anniversary of the Canberra Mint 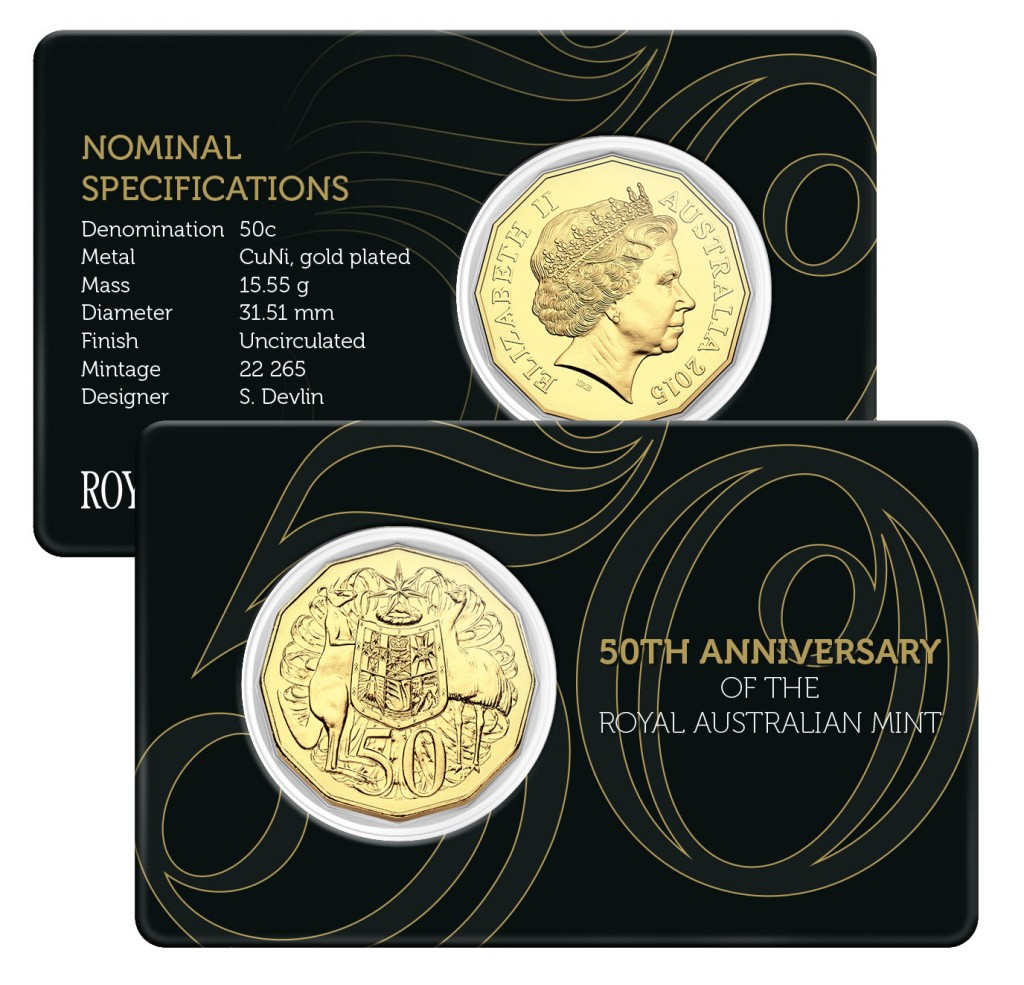 50 years ago His Royal Highness the Duke of Edinburgh declared open the Royal Australian Mint in Canberra at an official ceremony where he started the press for the first run of coin production. These coins were the first, dated 1966, of the new decimal series. Now half a century later the Mint is still churning out our circulating coins and special collector coins. To mark this special occasion the Mint is having an Open Day and releasing a special 50 cent coin. Saturday February 21st Mint visitors are invited to attend the celebrations and even purchase a ticket for a factory walk-through tour which is very rarely offered. A special gold-plated Coat of Arms 50c has been struck and will have a limited mintage of 22,265 -the date that the Mint opened.

The Open Day will feature activities and entertainment for the kids along with special displays and the walk-through tour is a must-do. Cost to visit the Mint is free but the factory tour will have a ticket charge of $5. Celebrating the 50th anniversary of the Canberra Mint is also the commemorative 50 cent in the 2015 mint set seen below. It’s certainly a busy time, the anniversary of decimal changeover coming up February 14th next year. 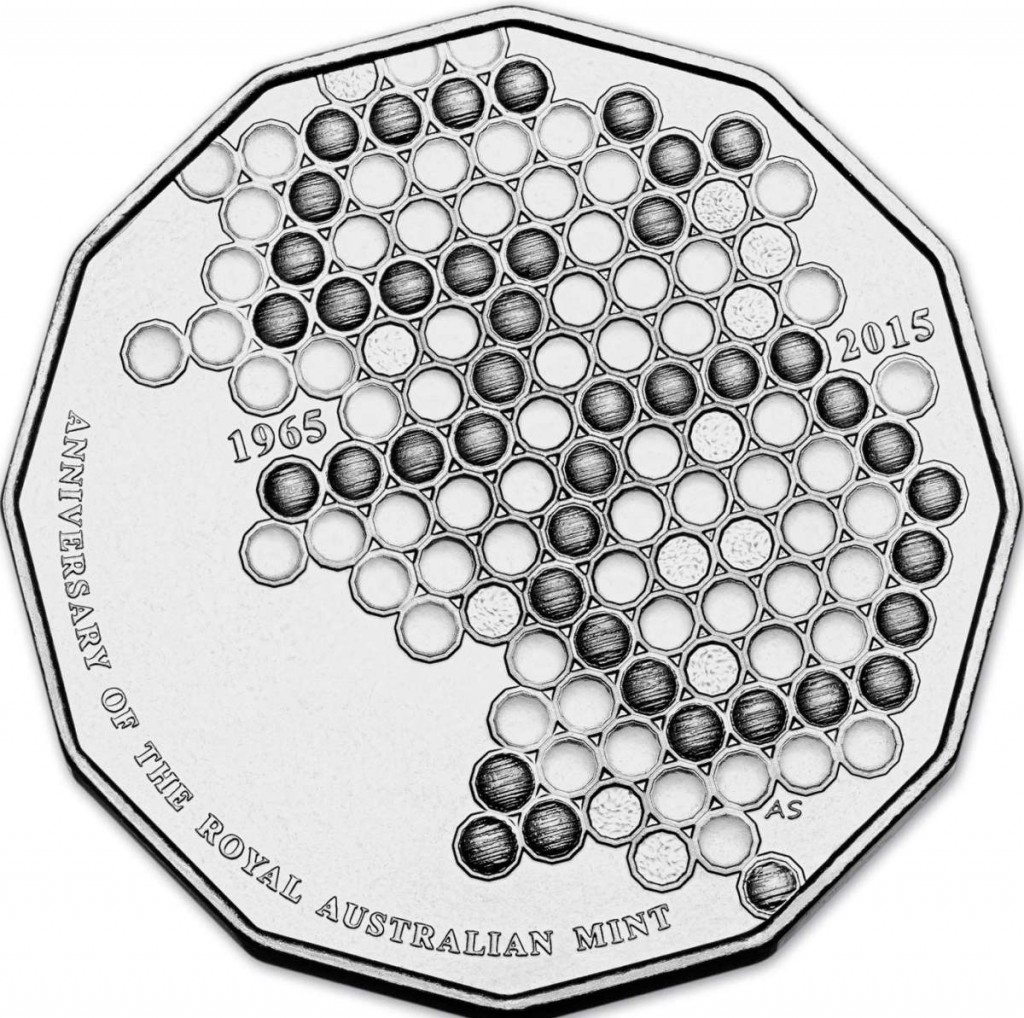