Error Coins on Display at The Royal Australian Mint

The Royal Australian Mint in Canberra displays a wide range of coins in their museum on the first floor of the newly refurbished building. Amongst the coins on display is a variety of error coins or mistakes that have happened to coins during production. We’re lucky to have some of these coins on display because it’s quite rare that coins of this nature would pass by the strict quality control to exit the mint and enter circulation. From time to time the Mint change the display so if you visit the Mint today there may be new and more exciting items on display.

The 20 cent proof shown below has been struck on a bolt! I don’t think we need to explain further but this isn’t how a coin should look! 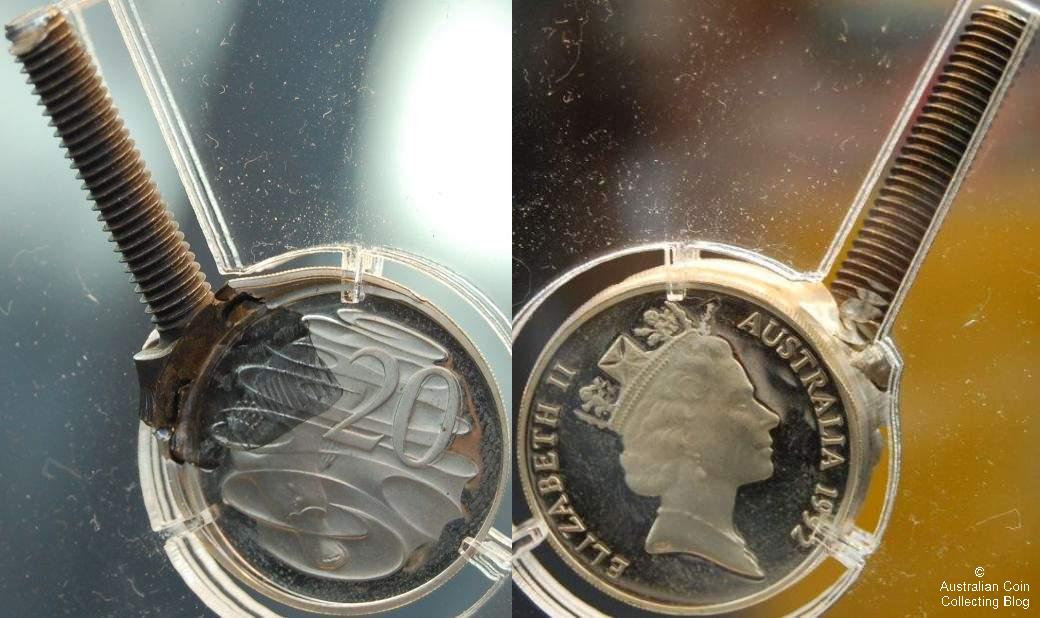 Australian 20 cent Struck on a Bolt

The Australian commemorative dollar shown below is termed a “die cap”. It failed to be released from the press, adhering to the upper hammer die. It was this “capped” coin that struck the subsequent coins. The blanks fed through while the cap was in place struck on this die cap and would exit the press as brockage errors showing the mirror image of the design on the reverse. The more brockage errors the die cap strikes the higher and deeper the cap becomes before breaking from the hammer die. 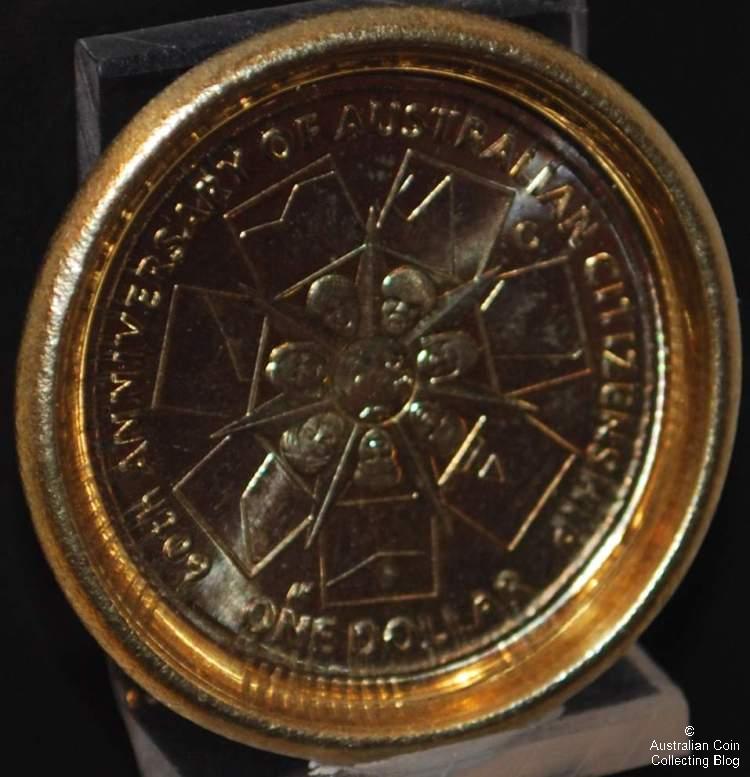 We’ve spoken before about double struck coins and this example is a beautifully toned magnificent example of a double struck 10c. A struck coin failed to eject from the press completely and was struck for a second time. This produced an elongated planchet with half of the coin design depicted twice. 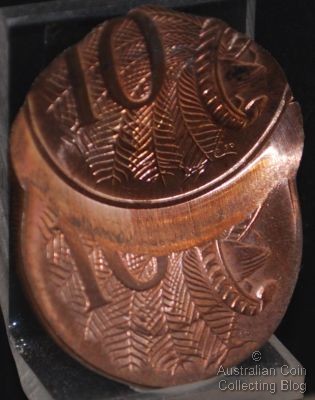 For an update and more errors, have a look at part 2 of this article.