The Royal Mint Unveils New Portrait of the Queen 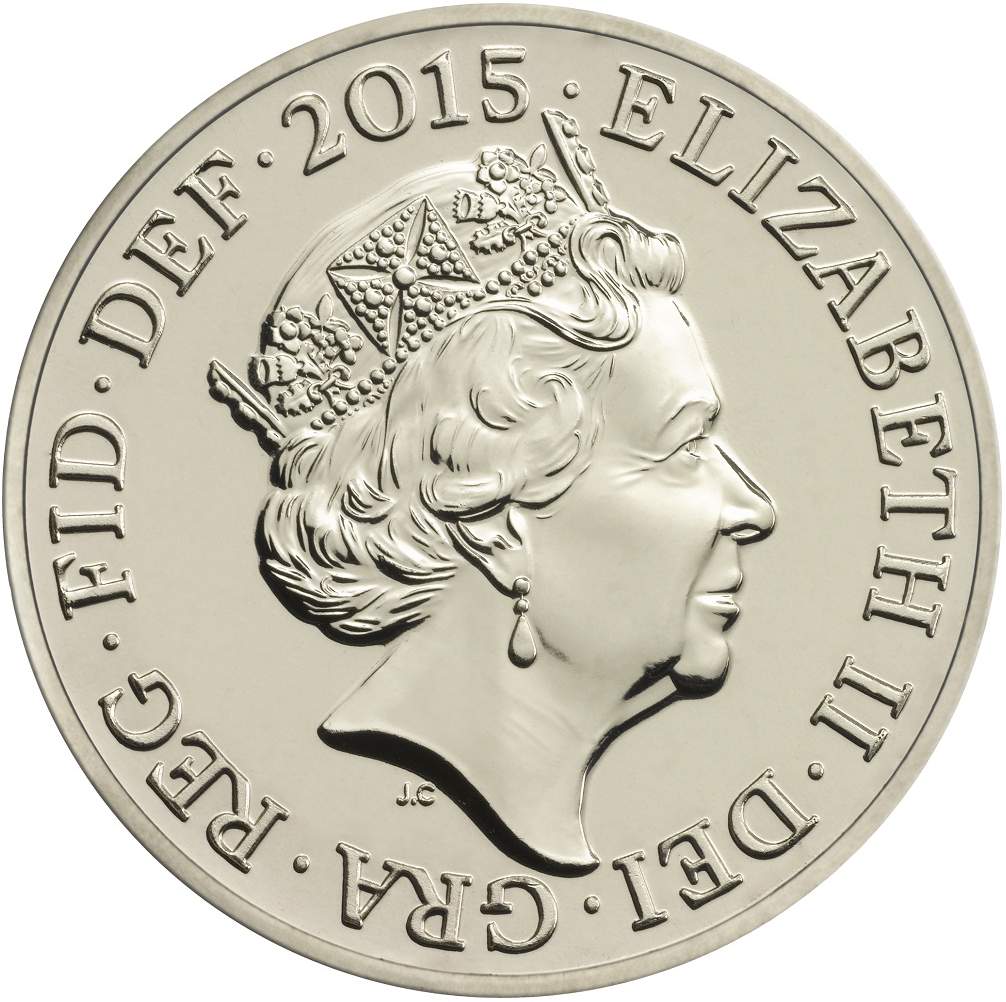 The unveiling of a new effigy of Queen Elizabeth II for British coins was an important event held in London yesterday. Why is this important for us Aussie collectors? Well, it’s likely the new design will be rolled out across all Commonwealth coinage in the coming years. The Royal Australian Mint is yet to make a statement, but it’s early days.

The new portrait will adorn all circulating coinage for the United Kingdom made from today. The designer, 34 year old Mr Jody Clark is a Royal Mint engraver whose design was chosen from a number of anonymous submissions. The new portrait depicts the Queen wearing items from the Crown Jewels, the Royal Diamond Diadem crown she wears in the Raphael Maklouf portrait used in Australia from 1985 to 1998. Jody Clarks initials J.C appear just below the new portrait

Our 88 year old Queen has featured on Australia’s circulating coinage since 1952 and has been depicted with 5 differing portraits over the years. If Australia adopts the new design on it’s currency it will be the 6th design that has seen the Queen age most graciously.