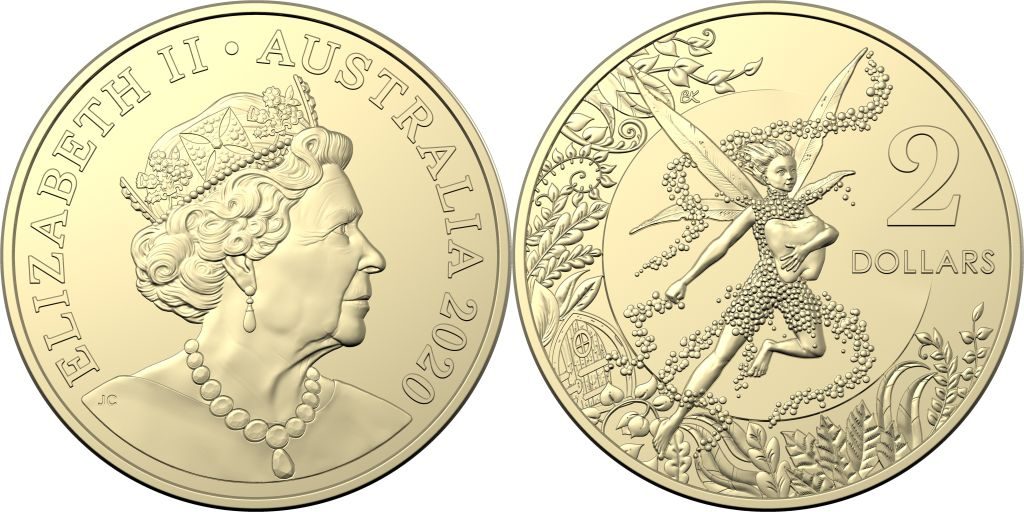 The Royal Australian Mint (RAM) have just released a new special $2 coin. As official supplier of coins to the Tooth Fairy the Mint have released a commemorative coin to celebrate that special occasion in a childs life with the reverse depicting the Tooth Fairy herself floating away with a child’s tooth.

For us collectors out there we now have another commemorative $2 to add to the vast collection, this coin uncoloured. The Mint have today released this new Tooth Fairy coin in a kit with a toothbrush and a glitter fairy pen. This kit costing $25. If it’s just the coin you’re after then your local friendly Royal Australian Mint authorised distributor have been given the opportunity to order the coin in a collector card that will retail for $15. The catch is that these were pre-ordered (by dealer demand) and will not be available until the middle of May. A total of 12,000 of the Tooth Fairy uncirculated $2 coins will be presented and released this way.

If you want to add this coin to your collection then you have two options. Jump on the RAM website and order your kit for $25 or head over to your local authorised dealer and see if they will have this coin in stock. 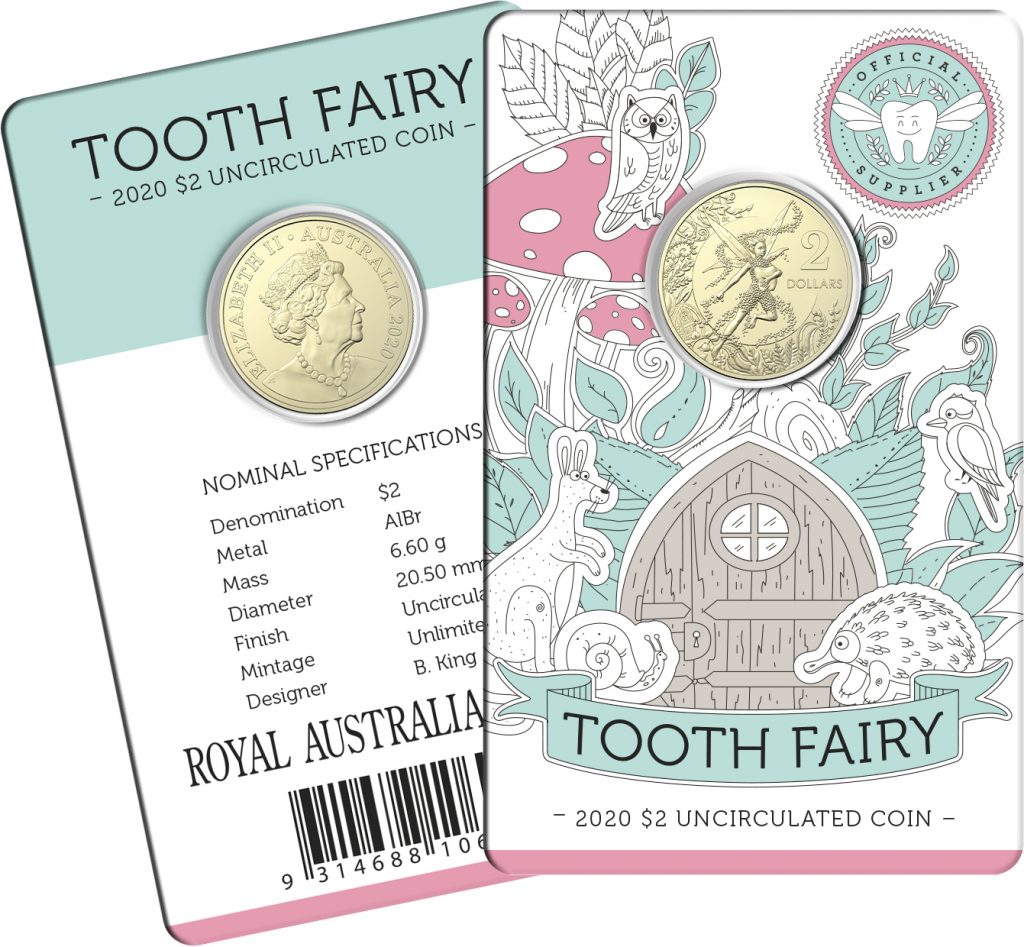 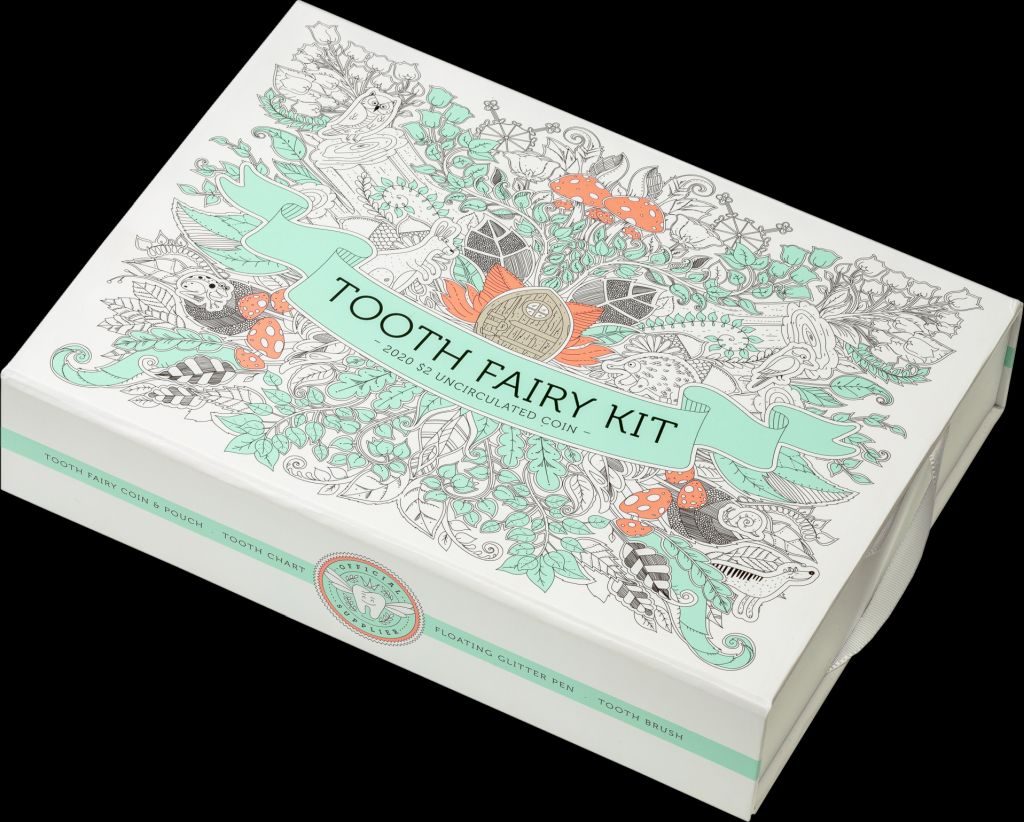