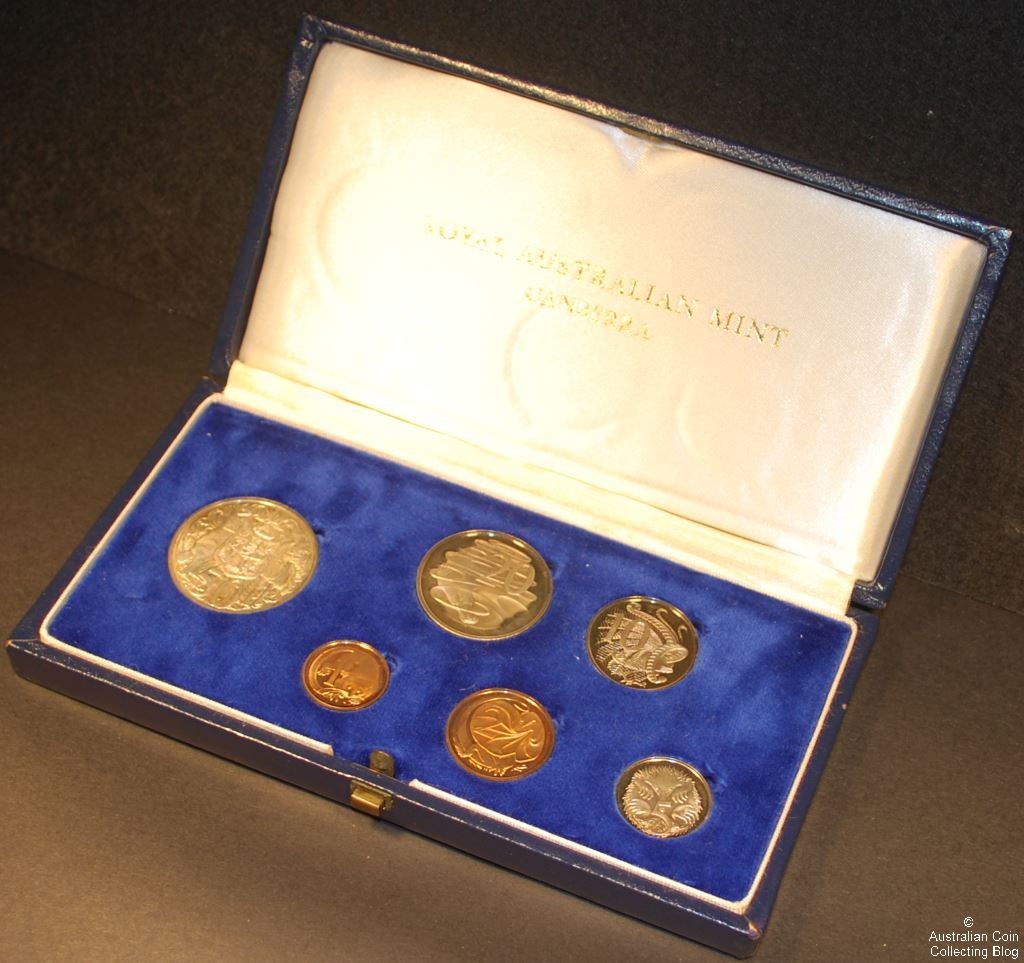 In July 1967 the Royal Australian Mint began testing the proof coin equipment to make the first decimal proof coins after catching up with all the new decimal circulating coin requirements for the country because of decimal changeover in February 1966. After about 4 months of testing the process the Mint was proud of the resulting proof coins. Here’s the summary of their production method quoted from the Fourth Annual Report 1967-1968.

Dies: The proof coin dies after hardening are rough polished then sand-blasted to produce a matte surface. The table of the die is polished to a mirror finish, and then masked, while the design is again lightly sand-blasted. The face of the die is hard chrome plated before use.

Blanks: Normal production blanks are inspected, and unblemished blanks are selected for proof coin processing. The blanks are annealed on trays in an atmosphere-controlled belt-conveyor furnace, and then edge-marked. The 20c and 50c blanks are marked prior to annealing.
The blanks are buffed on linen buffing wheels using metal polish, ultrasonically cleaned in a volatile solution, and coined by a double-strike coining press. The finished coins are sprayed to prevent tarnishing before being packed in cases.

In October 1967 the first of the sets became available at $12.50 each (plus $1 postage) with an initial limit of 5 sets per order. This was said to be at cost for the Mint, a substantial hike on the previous prices for pre-decimal proof sets which were sold under cost. The sets however far superior than the last pre-decimal proof sets in the black plastic cases. The Mint ended up producing 18,054* 1966 proof sets between late 1967 and early 1969 retaining the 1966 date as it was the year Australia changed to decimal currency. Mint Controller at the time Mr J M Henderson wrote “initially the sets will be dated 1966 -that being an important year in Australian coinage history because of the change to decimal currency, the new coinage denominations and the new designs.” It wasn’t until 1969 that we saw a new proof set produced again with the new dodecagonal cupro-nickel 50 cent and in completely different sonically sealed packaging.

The 1966 proof coins were housed in velvet and satin-lined blue cases of which there are 2 types -light blue and dark blue. The coins were very easily mishandled being easily touched in the box causing spots, fingerprints and toning from the blue coloured felt and the environment. As such it’s difficult to find a pristine quality set with unimpaired coins.

Each set houses 6 coins all designed by Stuart Devlin:

1966 proof coin sets in the blue cases generally sell for anywhere from $250-$500 but this depends entirely on the condition of the coins. If you’re looking to add a 1966 proof set to your collection then given their susceptibility to damage it’s well worth considering a set that has been graded by PCGS. Such sets can be picked up for upwards of $500 for an average set with top sets selling for over $3,000. This proves condition is everything! 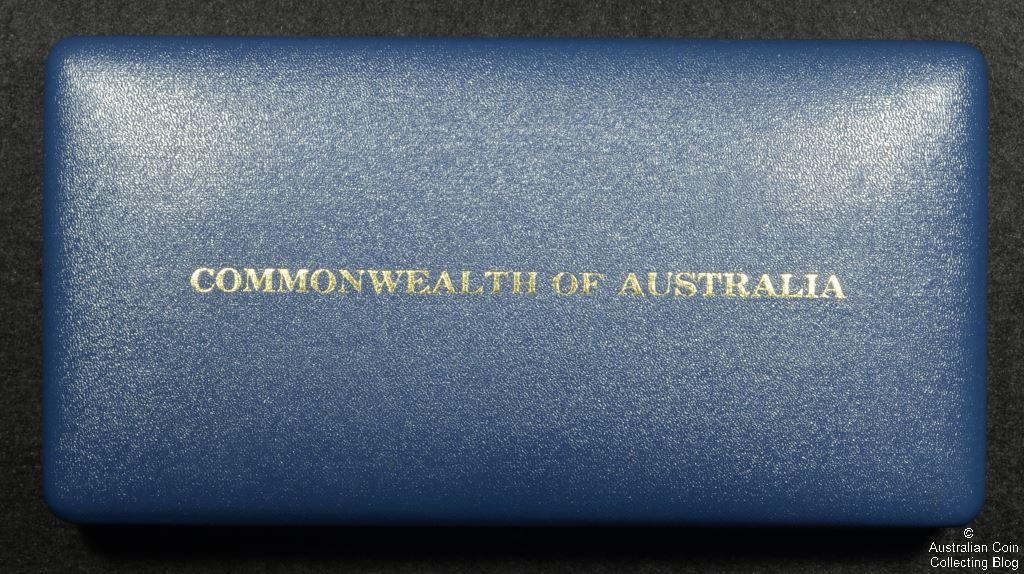 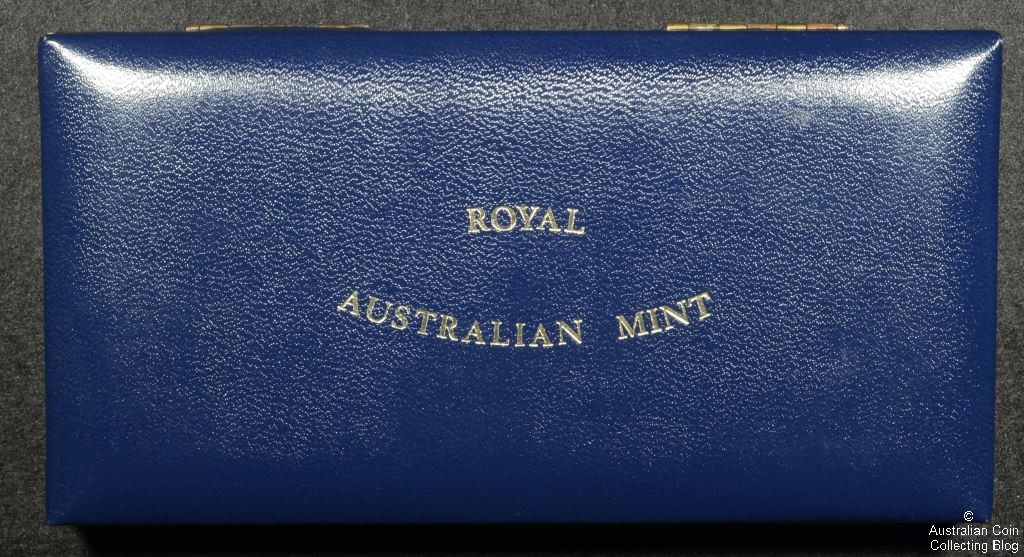