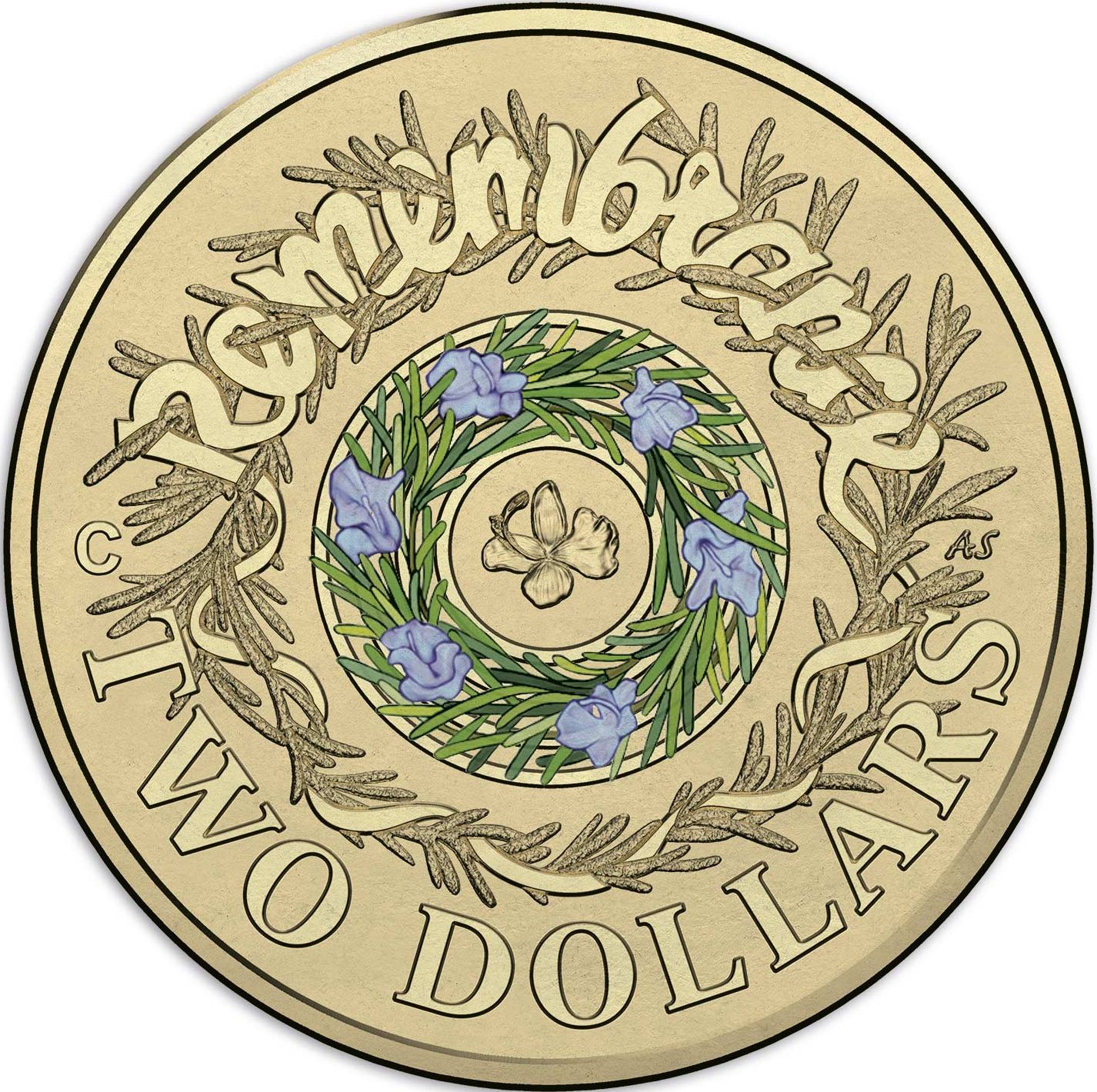 Collecting the Australian $2 coin continues to be a very popular pastime with more and more commemorative coins released in the last few years. The Royal Australian Mint has just released its’ annual report for the 2016-2017 fiscal year which adds to the official mintages of many issues. I’ve spent some time updating a fairly recent article page on the Coin Blog that lists each circulation $2 coin and mintage. Stay tuned for more special coloured 2 dollar coin announcements in the coming weeks. Soon to be released is a Remembrance themed coloured $2 coin featuring rosemary and rosemary flowers. New coins will be making their way into your pockets soon.

The “Circulating Australian Two Dollar Coins” article page can be found in the header above by clicking the dropdown “The Australian Dollar Coin” or click this link.