Wedding Set Condition -Specimen or Off The Production Presses?

Wedding coins sets have been produced by the Royal Australian Mint since 2002 and are known for their top quality finish. From 2002 until 2009 they were advertised as being struck in gem uncirculated with some equating this as a specimen finish. From 2010 this was changed to proof finish. The quality of a coin has always has different perceptions by whomever the grader of the coin but for these types of coins we’re not talking about a bagmark, tone spot, scuff mark or wear reducing a coin form Uncirculated to Extremely Fine, we’re talking about the method of manufacture of these coins and what name that is given.

Discussion is rife because up until this point one of the big US grading companies PCGS has labelled these Wedding Set coins as normal circulation quality, albeit giving them the top numbers of MS67, MS68, MS69 or MS70, something not usually possible for standard coins from the production presses. Their brilliance and seemingly perfect strike played them to be something special but this hasn’t been recognised by the TPG. Collectors have insisted they should be given the specimen prefix of SP by the third party grader to identify that the wedding set coins are of superior quality.

Now some input by the production developer at the Royal Australian Mint in Canberra has shed more light on the process of producing the Wedding Set coins in what they have termed gem uncirculated finish. This is what Mr Dion Buck had to say:

Our term for the wedding set finish up until 2009 (i think that was when it finished as gem and went to proof in 2010) was Gem Uncirculated. Other parties may refer to this finish as specimen, this term is subject to a little variance in meaning across the industry but is mostly approriate i guess, but I’ll explain the nature of our term Gem Uncirculated.

The dies for these coins were polished to the same quality as proof dies, however no frosting was applied – to maintain the uncirculated appearance.
The proof polishing process is extremely labour intensive, done by hand with tiny tools under binocular microscopes. The blanks used for Gem Uncirculated coins were proof blanks, of a higher quality than circ/unc blanks. The blank preparation process for proof coins was also followed, which uses a variety of techniques to purify, or clear the blank surface of defects (pickling, burnishing, heat treatment etc.). Finally the coins were struck as per proof coin process, on a proof press, hand loaded and inspected, struck four times precisely, and then encapsulated. These coins were absolutely unique, and while I never got around to asking all purchasers, I had a pretty strong inkling that more collectors bought this set, than wedding go-ers.

My opinion from reading this process is that they should be given the specimen label as they are truly not standard off the production press method of manufacture. They are specially made in a process not dissimilar to that of the proof coins, and while not proof coins, they deserve a different label to those bog standard in-your-change coins. 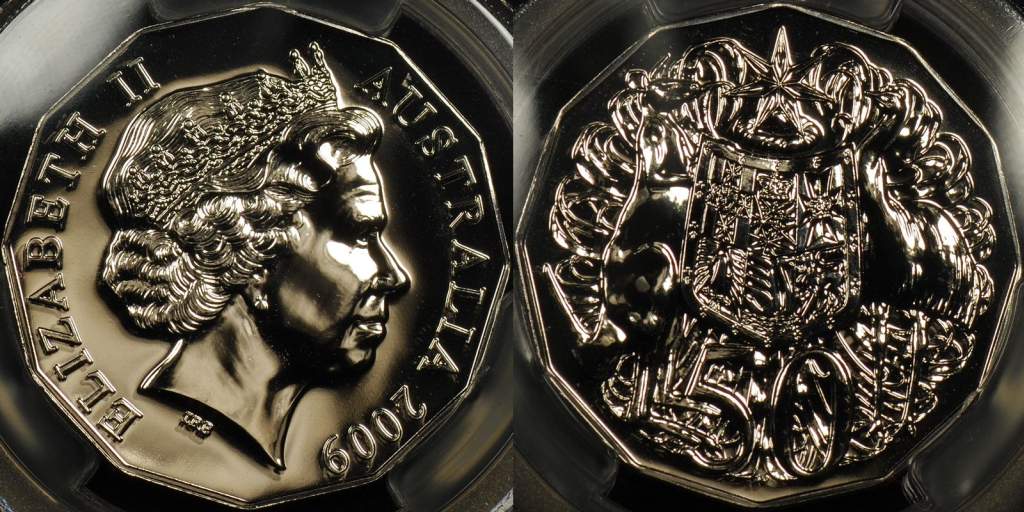 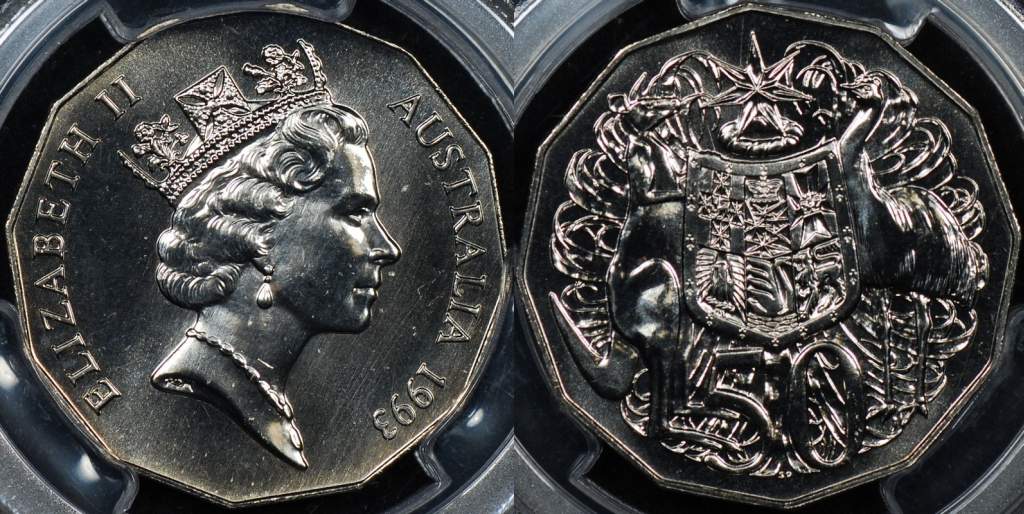