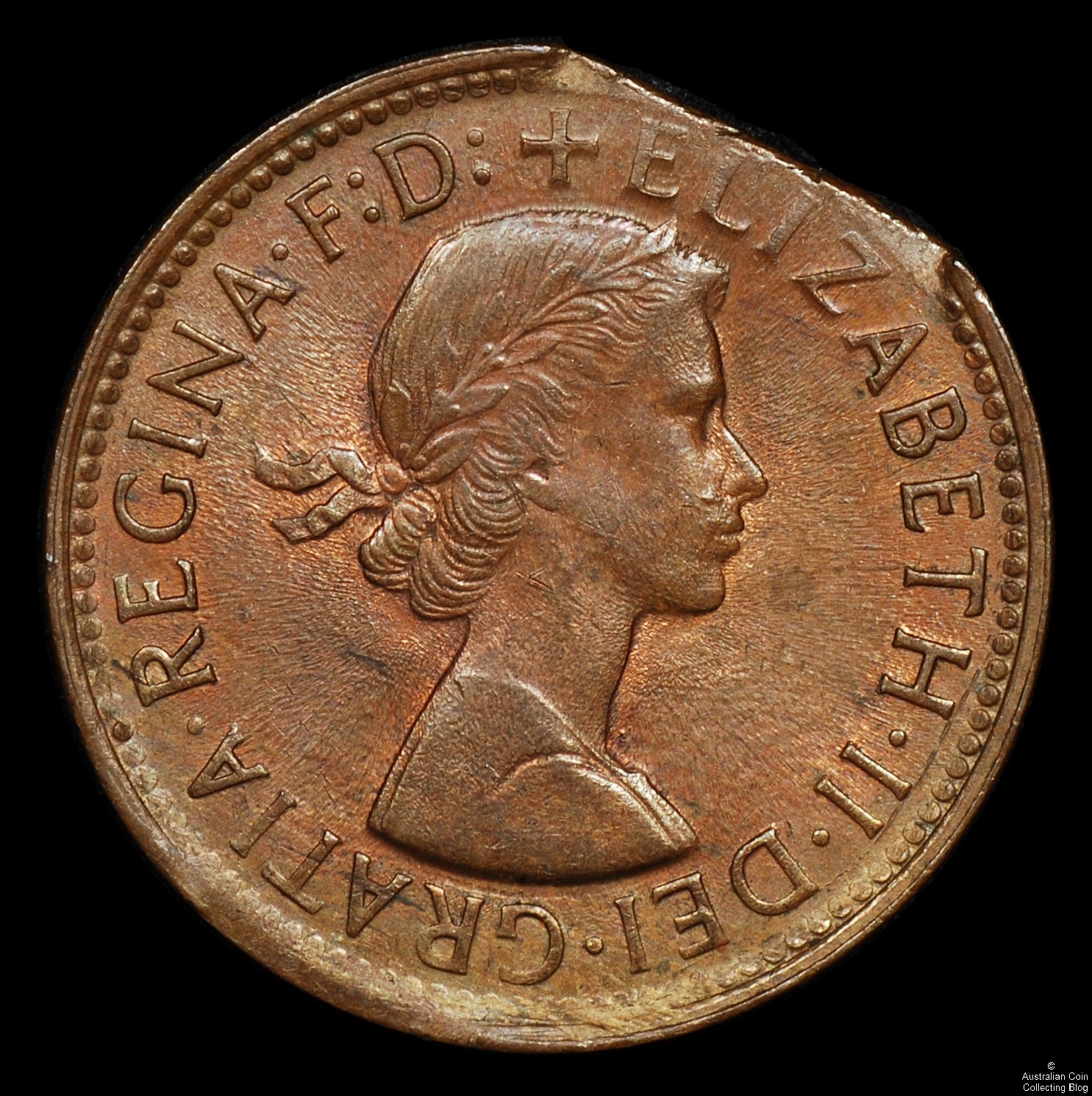 There are a few different types of clipped planchets which we have spoken about before. These are often called clips, edge bites or bitten edge coins. During the coin manufacturing process blanks are punched from a long metal strip. The curved clip coin error occurs when the coin blank is punched from the strip of metal before the hole from the previously punched blank has completely moved away. Another type of clipped planchet coin is the straight edge clip.

This results in a bite taken from the coin with a largely straight edge. There are generally two types of this error, the so called ragged clip where end of the metal strip has not been cut cleanly and the edge bite has a ragged appearance. A regular straight clip shows a neat straight edge, most likely because the end of the metal strip has been cut and finished properly or the clip overlapped the edge of the strip of metal.

A genuine clipped coin may show all or some of the 3 identifying factors, read more in “How to Determine if a Clipped Planchet Error is Real”. Beware of faked coin clips, similar coins are easily made in the back shed and unwary buyers can be easily duped. 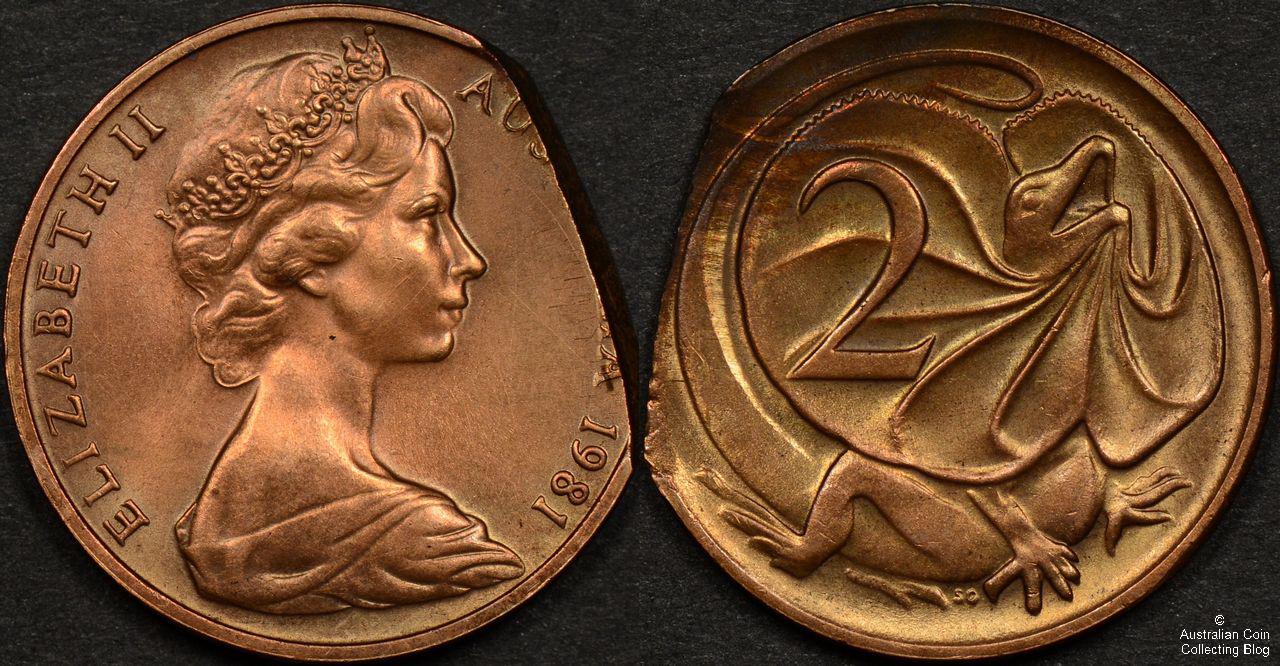