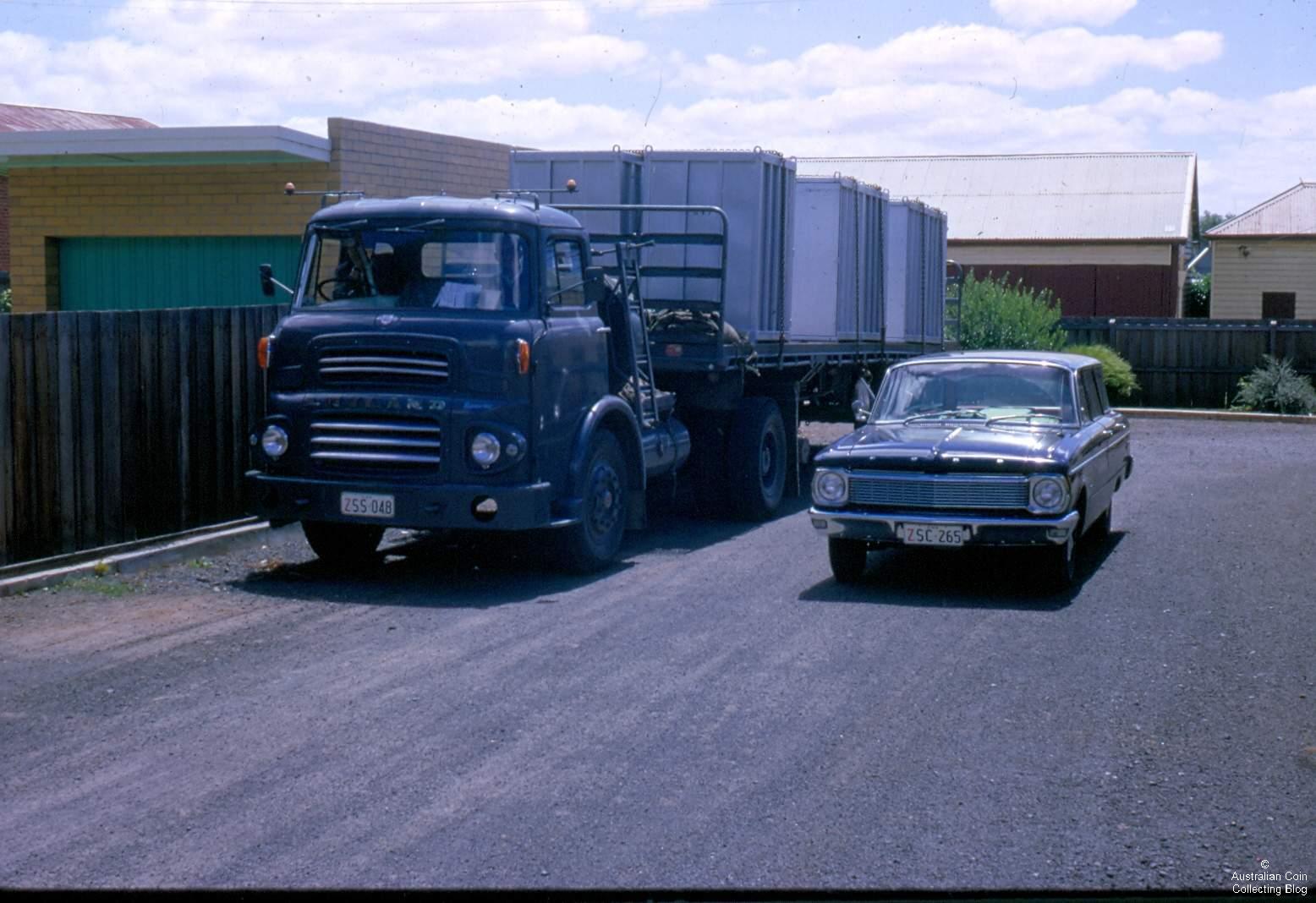 Can you imagine the task undertaken 50 years ago in distributing all new coins to all the banks around the entire country. What a mammoth task this was ensuring a supply of new coins ready for the morning of February 14th 1966. It was named “Operation Fastbuck” and between November 1965 and February 1966 boxes of rolled coins were sent in convoys around the country.

The box below, a collectable from the occasion of decimal changeover, was one of those used at that time. It is labelled Commonwealth of Australia, is dated 1966 and this one addressed to the manager of the Commercial Bank of Australia Ltd at the Albury branch. It’s labelled as from the Reserve Bank of Australia in Sydney and is stamped as PAID.

It is a mere wooden box useful for so many things but what a part it has played in Australia’s numismatic history. 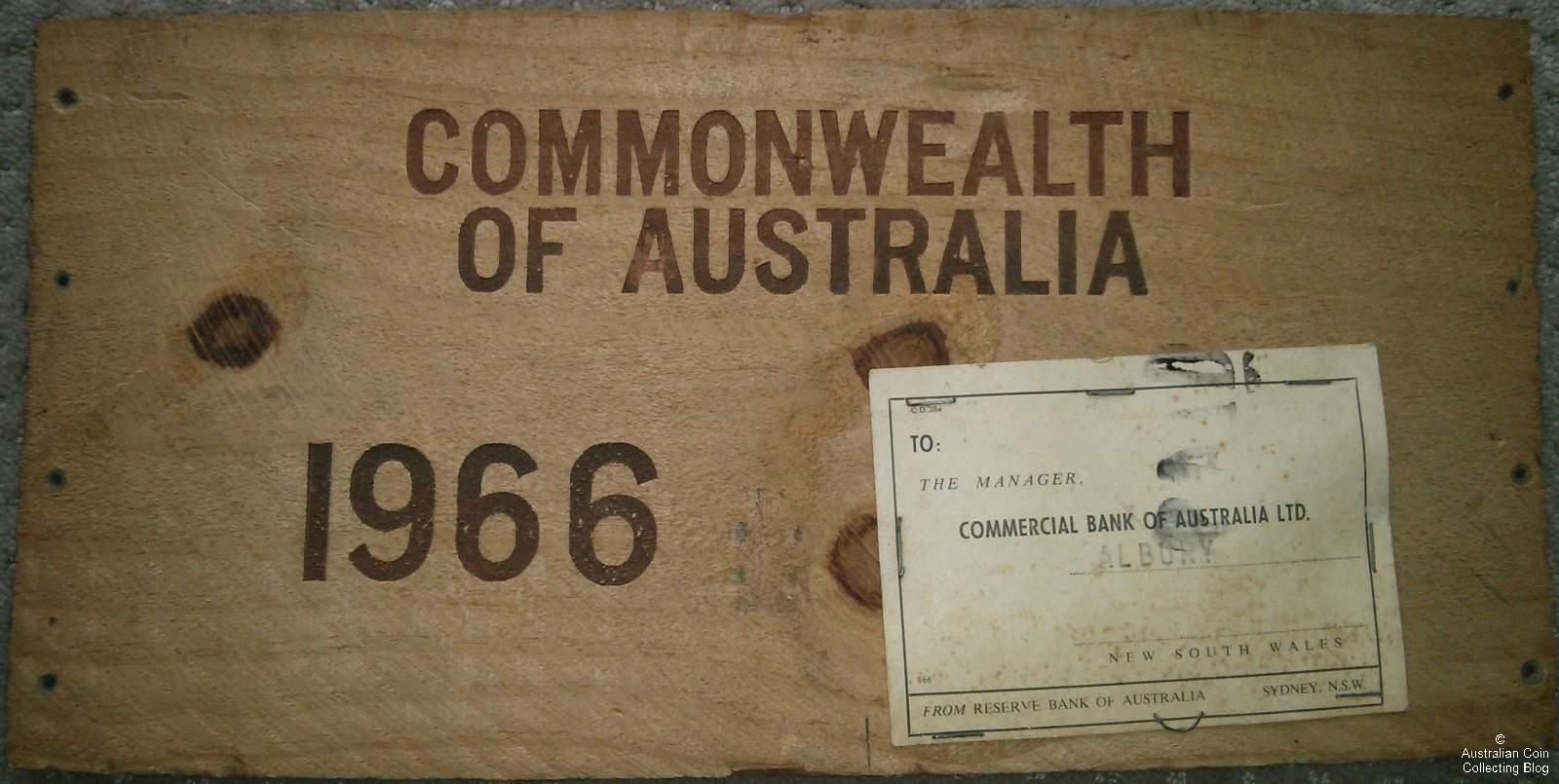 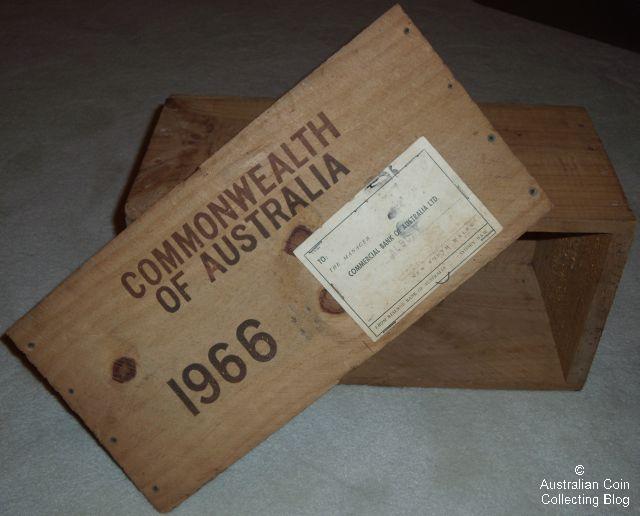