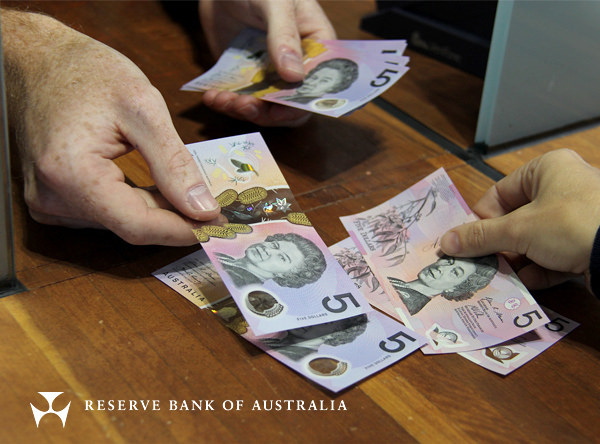 Have you come across a new $5 note yet? They are taking their time to filter through the system but slowly and surely the banks are starting to handle these notes. Westpac customers have had the best luck with sourcing these notes and being a Commonwealth Bank customer at a branch that doesn’t buy in notes I’ve hit a brick wall obtaining notes from banks. A trip to the ANZ saw the teller hand over a single general prefix new note saying it was just the fifth note she’d handled but was sure they were on their way. I’m sure everyone has been asking about them. A random purchase at the local Post Office scored a first prefix AA new generation note, yay, the only one she had!

The Reserve Bank of Australia (RBA) have printed 170 million new five dollar notes. This is enough to replace every 5 dollar note currently in circulation. Online selling sites such as eBay are awash with the new notes and it’s been determined that the first prefix serials all begin with AA 16 and the last prefix is EJ 16. Every other number in between is what we call a general prefix note. Thee new notes run from AA-AK, BA-BK, CA-CK and finish at EJ. Have you checked the serial number of your new fiver? 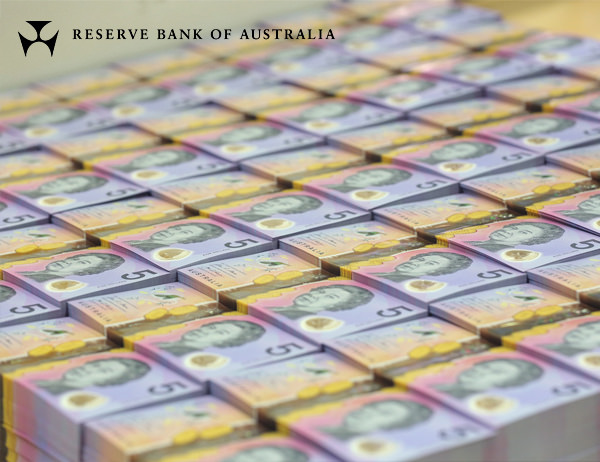