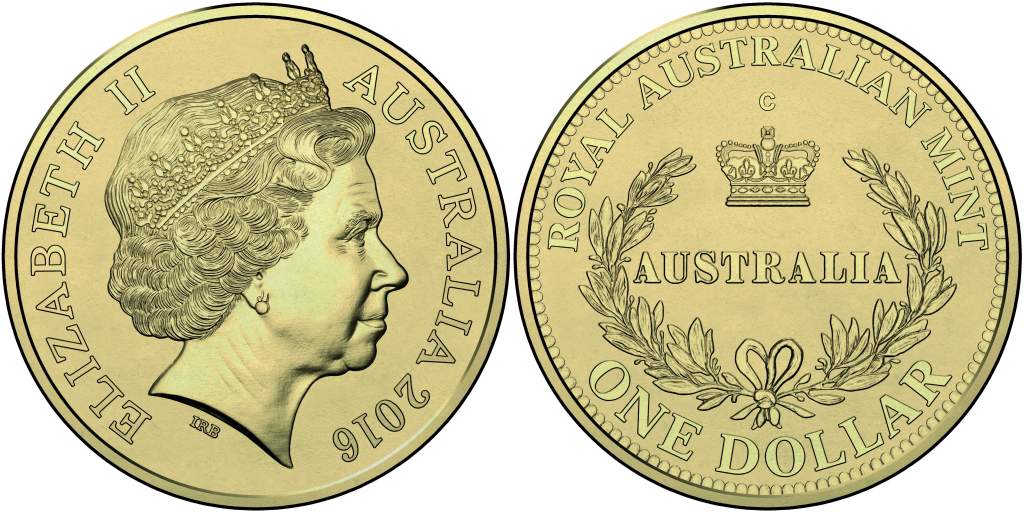 The mintmark dollar for 2016 has been enveiled with crowds attending the Mint (RAM) in Canberra today to strike their own new coin for the new year. The design pays homage to the first uniquely Australian sovereign struck at the Sydney Mint in the 1850’s. Thanks to Drake Sterling Numismatics for the image below. 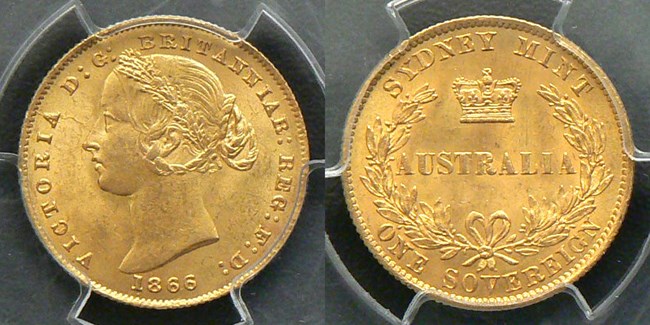 It’s fitting as we celebrate 50 years of decimal currency in 2016 and see Australia’s pre-decimal coins adorn the Mint sets for this year that this sovereign design is recreated on a dollar coin. If you can’t get to the Mint this year (you still have 365 days left -and yes an extra day as it’s a leap year) you can pick up this design in a 4 coin set with the C mintmark and the S, P, and M Privymarks highlighting the other branches of the Royal Mint that struck Australia’s first coins. 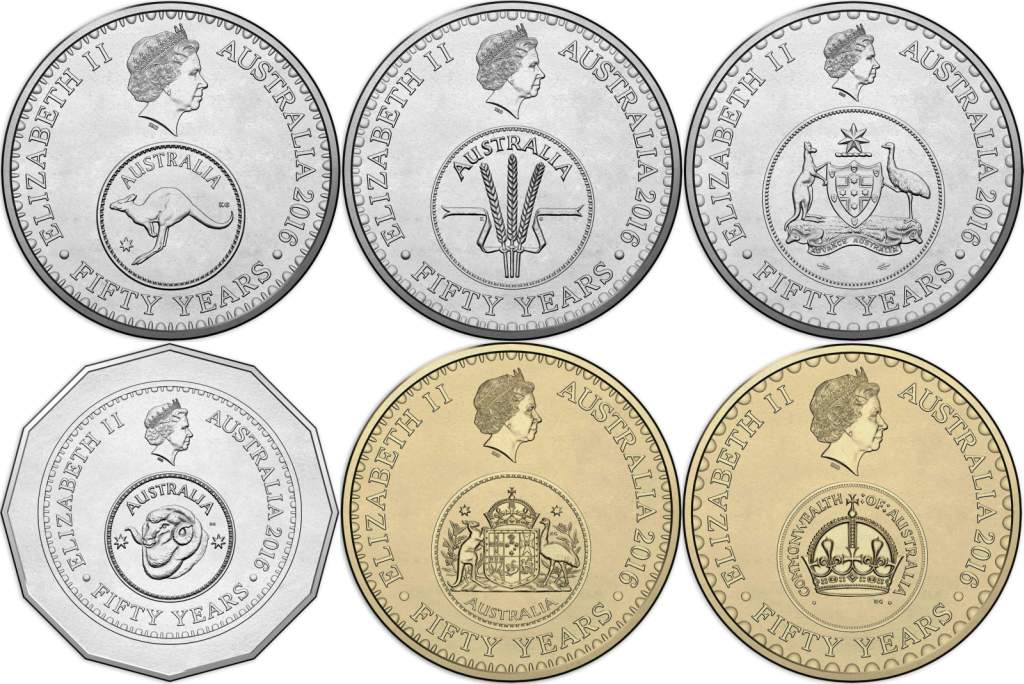