Coin and banknote collectors have been manic for the new design next generation $5 notes. First and Last prefix 2015 notes of the old design have also surfaced when we all thought 2013 might be the last year of issue. It’s not just crazy in the banknote collecting world there are more new coins on the horizon too.

The Royal Australian Mint (RAM) has been slow sending out orders of late and customers have been getting surprise goodies as an apology for slow delivery in their packages when they do arrive. Selling the 50th anniversary of decimal currency commemorative circulation coins has been both a win and a pain for the RAM with many orders placed owing to the “one bag per order” rule which has been tireless and frustrating for collectors.The 160 years of Holden Heritage commemorative coins have been another hugely popular issue with the special non-coloured bonus coin a massive win with sale prices for this set booming. The Queen’s 90th birthday made to order 3 coin set had collectors smiling earlier this year when a mintage of 9,108 was announced. That smile quickly turned sour when each of these coins turned up in an Australia Post PNC and more recently a prestige 3 coin PNC making the mintage for these coins much higher than anticipated. 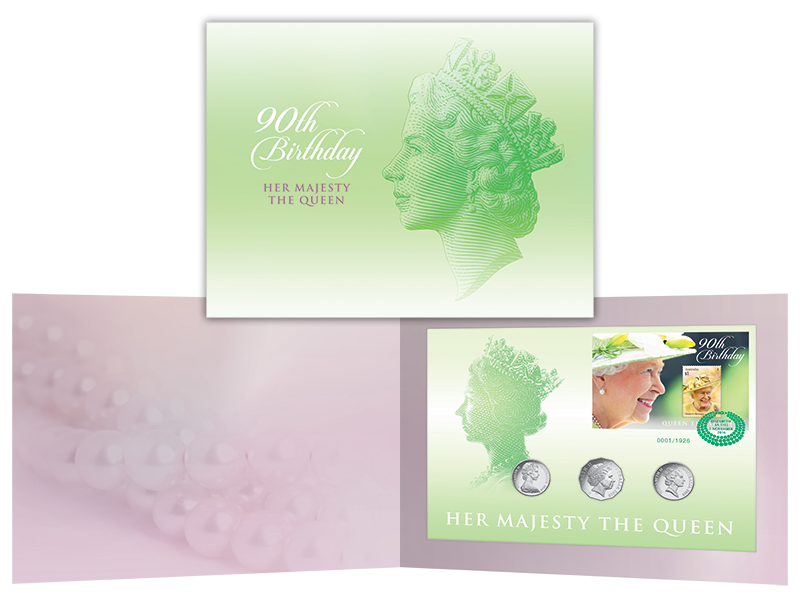 25 cent coins, the first Australian coins struck in magnetic copper plated steel will feature the Victoria Cross, George Cross, Distinguished Flying Cross and Medal for Gallantry. Of course we may be wrong about these coins being magnetic because the RAM annual report for 2015-16 suggests that our newest circulating coins in copper-nickel have been made in nickel plated steel which, if correct is of massive importance to the tiny population who care! It’s likely that’s just a very awkward typo for the Mint. (Now who’s gone to get a magnet and are checking the new coins in their wallet?)

We’ll soon be seeing the release of next years coin sets and we’re perhaps looking at the 2017 mint set coins featuring each of the planets of the solar system including the 1 cent and 2 cent -now that sounds cool!

2017 marks the centenary of the completion of the Trans-Australian rail line linking Western Australia to the eastern states. This 1693 kilometre stretch of rail line was completed on October 17th 1917. It took 2.5 million hardwood sleepers and 140,000 tonnes of rail line to complete and is a fitting theme for the mintmark commemorative dollar for 2017. The coin is designed by Tony Dean and will feature the various mintmarks, counterstamps (including an Australia counterstamp) and privymarks produced throughout the year as well as the gallery press at the Mint in Canberra.

For all the crystal ball gazing it won’t be long before it’s Remembrance Day and the Mint looks to be issuing another coloured commemorative $2 coin in the Lest We Forget theme. This time similar to the Paralympic coin in that it will be multi-coloured yellow, green, blue and indigo. We can’t wait!