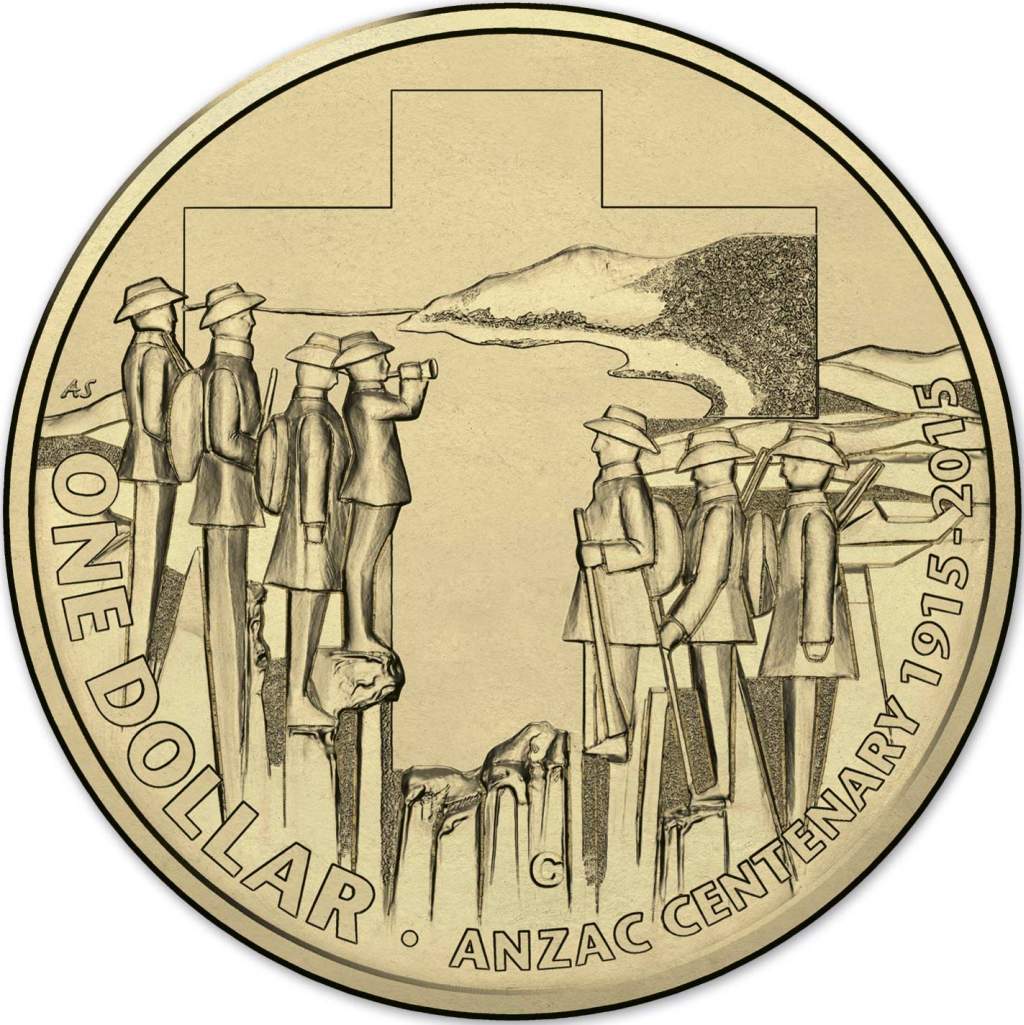 The mintmark dollar coin released throughout 2015 and the design used by the gallery presses at the Royal Australian Mint in Canberra in 2015 was the ANZAC centenary design seen above. It was produced with a C mintmark and various privymarks and counterstamps.

In the 2015-16 Royal Australian Mint annual report there was a reported mintage of 2,746 of these coins struck with a P counterstamp presumably minted and sold at the Perth ANDA coin show. But why does no collector have one of these P counterstamp coins in their collection? Members of the Australian Coin Forum (https://www.australian-coins.net) contacted the Mint to get the answer. The Mint says they produced the coins with the intention to sell them at the Perth show that year however the Mint didn’t end up attending that show. The coins were not released and the struck coins recycled into aluminium bronze blanks for future coin production.