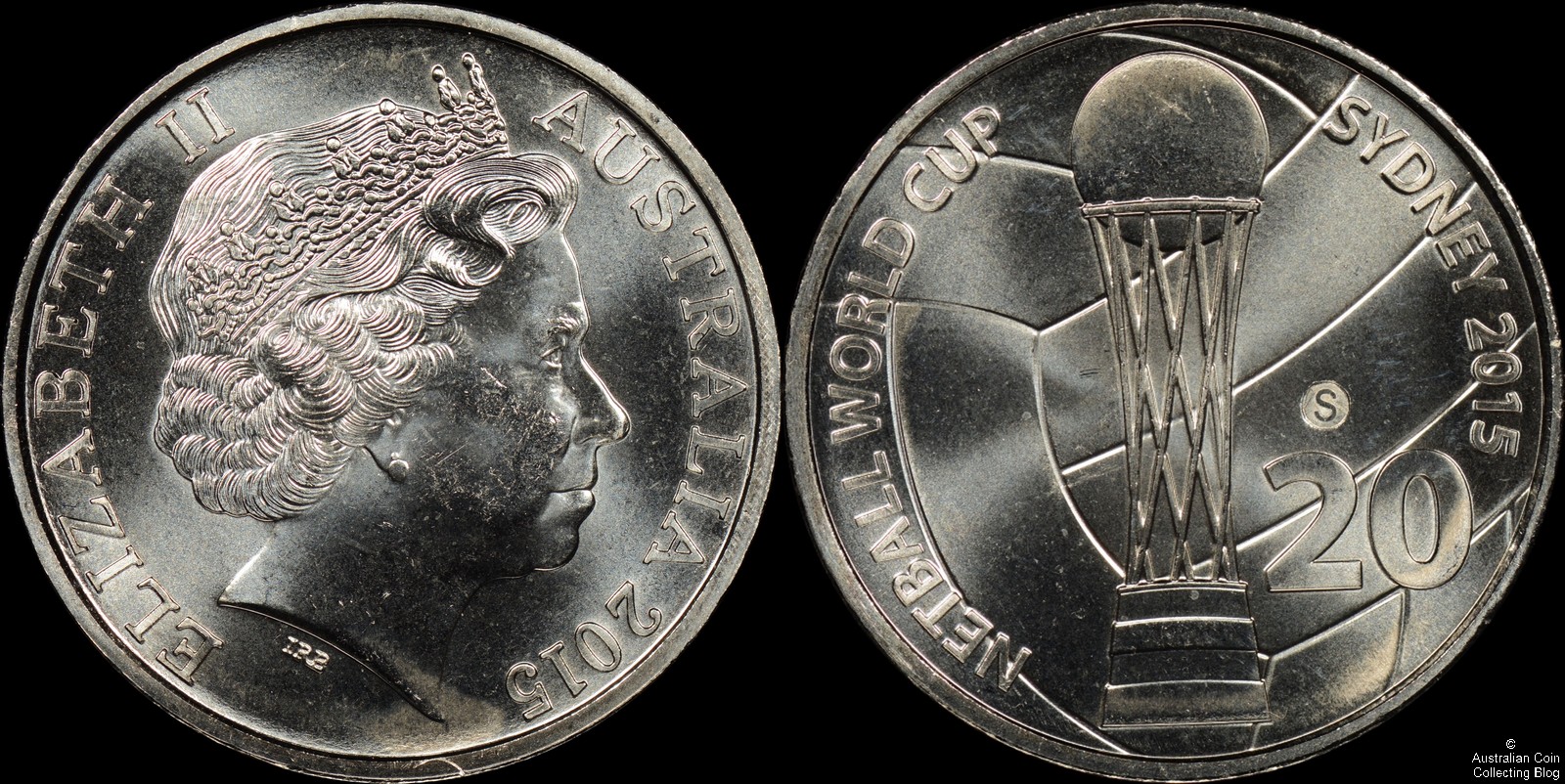 As one of the writers here on the Aussie Coin Blog I often sometimes almost by accident discover information that isn’t in plain sight to the everyday coin collector. Open up a coin catalogue, see a number, either a mintage number or a value and take that at “face value”. But should you? I was researching an obscure Royal Australian Mint (RAM) release, a non-circulating coin celebrating the Netball World Cup held in Sydney in 2015. This coin is selling for under issue price which I felt was underrated and this coin was perhaps a “sleeper” and it appears I was right. Taking the time to look at the details here is what it is and what mintage information I found digging through that provided by the RAM in their annual reports.

This coin was issued in a yellow collector card and a PNC, then also in a collector card with an S counterstamp. This was the first time a counterstamp was applied to a 20 cent coin in Australia. Collectors could purchase the non-counterstamped coin in the collector card for just $12 from dealers or the Mint. The PNC also contained the non-counterstamped coin and was issued by Australia Post for $19.95 with a mintage noted on the back of the envelope “limited to 9,000” but the RAM report lists 10,002 coins. The S counterstamp was applied to the coin by the mobile press in Sydney during the Netball World Cup from August 7th-16th 2015. Available for $15 you either had to be at FanFEST, Allphones Arena Olympic Park Sydney or be a RAM “Legends” member which meant you could order 5 coins over the phone. This counterstamped coin (in the same yellow card packaging with added silver sticker) would appear to be an extremely low mintage, much less than the maximum 30,000 the Mint expected to sell and what is printed on the coin packaging. 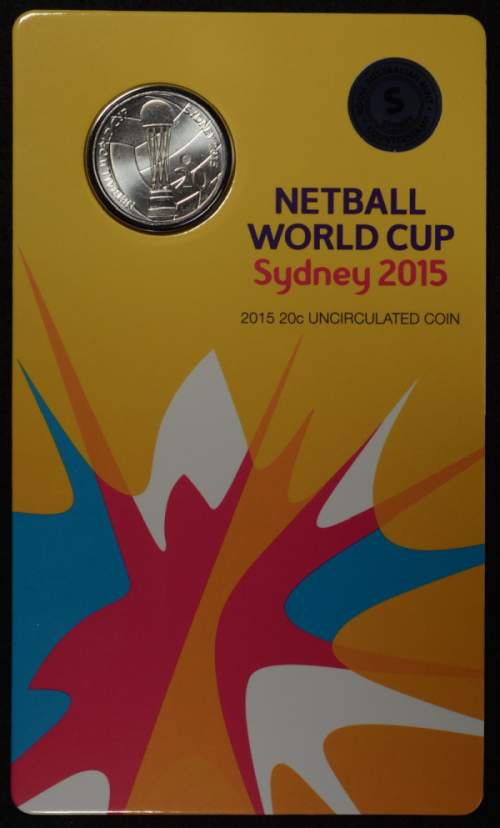