1966 1 Cent with Machine Doubling on the Obverse

Question:
“I have a beautiful 1966 1cent piece. clear doubling visable on entire front of coin (date,name,crown,head,nose and more.”

Our reader supplied the images and we were happy to advise what was going on with their coin. Many thanks for allowing us to reproduce his images here.

Our Answer:
“What you have is an example of strike doubling or machine doubling on the obverse of your coin. It’s the most common type of doubling. It’s happened when either the obverse die was a little loose or the die skipped, bounced or slid when the coin was struck. It is individual to your coin and is different to hub doubling where the doubling is machined onto the die itself. 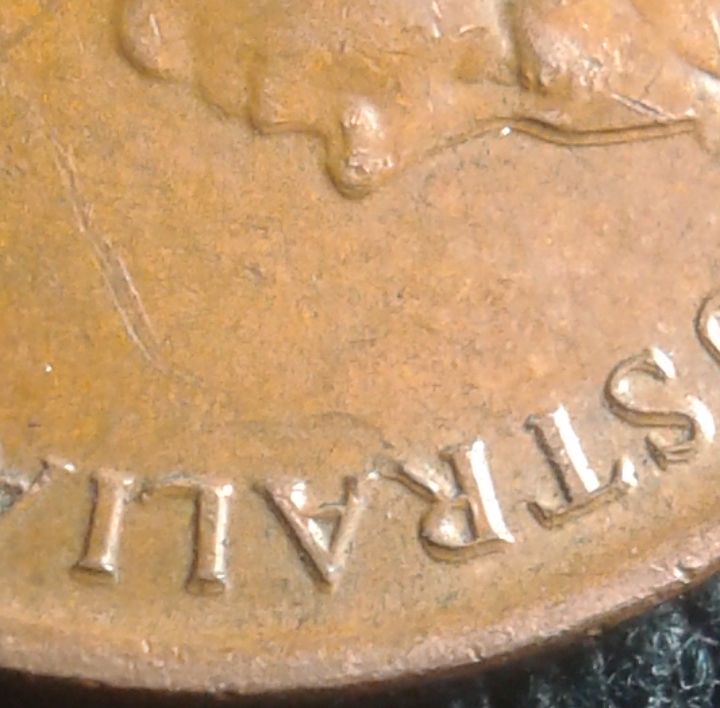 Alan Herberts Official Price Guide to Mint Errors (6th ed, 2002) suggests it adds no value to the coin and should be classed as damage to the struck coin. This MDD is different to hub doubling.

An example of hub doubling is the 1962y double nose penny, it’s known as a variety and is a result of (in this case) a hub tripled die. There’s a paragraph in this blog article that explains the difference between hub doubling or strike/machine doubling.

Edit 11/1/2017: An interesting article posted on the NGC website talks about the differences “Doubled Dies vs. Machine Doubling”.

Posted in Questions and Answers